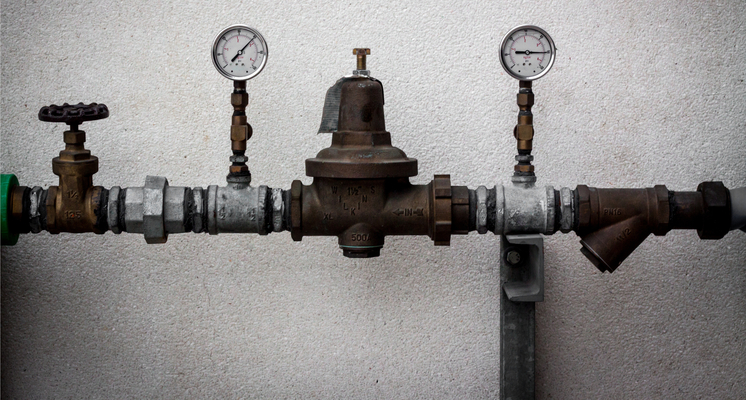 Gov. Rick Snyder’s administration is planning to require the replacement of every underground lead service pipe in Michigan within 20 years while delaying by four years a deadline to implement the nation’s toughest lead limit for drinking water, in the wake of the Flint lead crisis.

Under draft rules that environmental regulators want to finalize early next year, Michigan’s “action level” for lead in drinking water would gradually drop to 10 parts per billion by 2024, not 2020 as initially proposed. The current federal threshold of 15 ppb has been criticized by the governor as too weak.

State officials plan to give communities 20 years to replace an estimated 500,000-plus lead service lines in a state with the third-most in the U.S. That is longer than a 10-year window that had been envisioned when Snyder first called for tougher lead restrictions more than 1½ years ago.

The Associated Press reviewed a summary of the draft rules Tuesday in advance of a public information session to be hosted by the Michigan Department of Environmental Quality on Wednesday night. The proposal — which was revised due to feedback from water utilities, environmental groups, health experts and others in recent months — is subject to change before and after it is officially released for public comment in January and a hearing is held, potentially late that month.