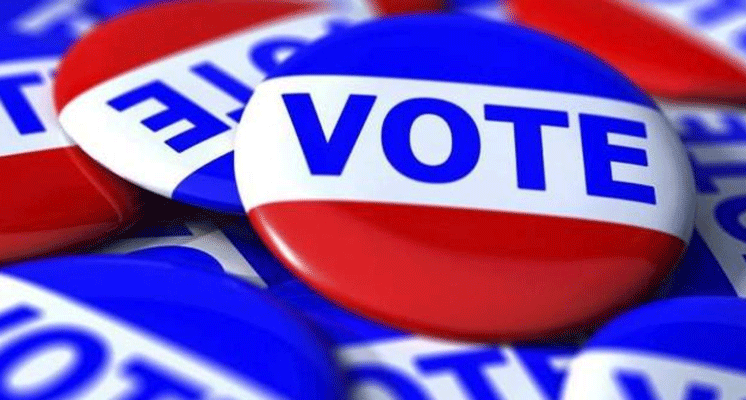 The impact of Tuesday’s election will extend far beyond who sits in the White House. The potential ripple effects in the state capitol were the talk of Lansing Wednesday.

The 2016 version of the now well-worn political phrase “Change” could include more infrastructure spending, and Michigan families with less or very different health insurance. It could lead to a further weakened governor and a more conservative legislative agenda. It could result in another change of course in how public school students are educated. And it shakes up the prospects of the next election – for governor – just two years away.

Here are six ways the rise of President Donald Trump (and those who rode his considerable coattails) may change Michigan:

Republican Gov. Rick Snyder will again have Republican majorities in the House and Senate, but that won’t help him push his ideas through the Legislature. Not only is Snyder a lame duck — he will be term-limited out of office in 2018 — he will be dealing with a Legislature that is in some ways notably more conservative than him. “Policies that are anywhere near the middle (of the political spectrum), difficult anyway, will be tougher,” said Ken Sikkema, a policy consultant who previously served as majority leader in both the House and Senate. (Disclosure: Sikkema is also a consultant to The Center for Michigan, the parent organization of Bridge Magazine.)

One of the cornerstones of President-Elect Donald Trump’s campaign was the promise to repeal the Affordable Care Act. About 345,000 individuals and families in Michigan get health insurance through the ACA, with 88 percent qualifying for tax subsidies to help pay for the insurance. Through the ACA, uninsured rates have plummeted across the nation.

Marianne Udow-Phillips, executive director of the Center for Healthcare Research and Transformation at the University of Michigan, said analyses of the possible repeal of the Affordable Care Act show that it would increase the number of Michigan families without health insurance, and increase costs at least for those buying health insurance on the individual market.

Udow-Phillips said she anticipates that the ACA wouldn’t be repealed overnight. More likely, an ACA repeal would allow the program to operate for at least a year to allow families and insurance companies to sort things out.

“It’s important for people not to panic — it will take awhile for this to play out,” Phillips-Udow said. “People should continue to sign up for coverage for 2017.”

One of the few areas in which Trump agreed with Clinton, and rebuffed Republican orthodoxy, was in his call for greater infrastructure investment. Trump proposes spending $1 trillion on infrastructure improvements nationwide over 10 years.

Mike Nystrom is a member of Gov. Snyder’s 21st Century Infrastructure Commission, tasked with studying the state’s needs in that area and presenting a plan for modernizing Michigan’s roads, bridges, sewers, drinking-water facilities and other framework of cities and industry. He said he is cautiously optimistic about Trump’s promise of massive investment.

“Both Clinton and Trump had plans (for this). Where they come up with the money is a question mark. But the focus is still important to the general public and the electorate,” said Nystrom, executive vice president and secretary of the Michigan Infrastructure & Transportation Association, a Lansing nonprofit representing construction trades.

“The unmet needs are massive, when you start talking dams, roads, bridges, sewers, drinking water,” he said. But he wouldn’t take his optimism too far.

“I have as much faith in him as in any politician,” Nystrom said.