Sick of the potholes? Michigan lawmakers may have a solution for blown tires, busted rims 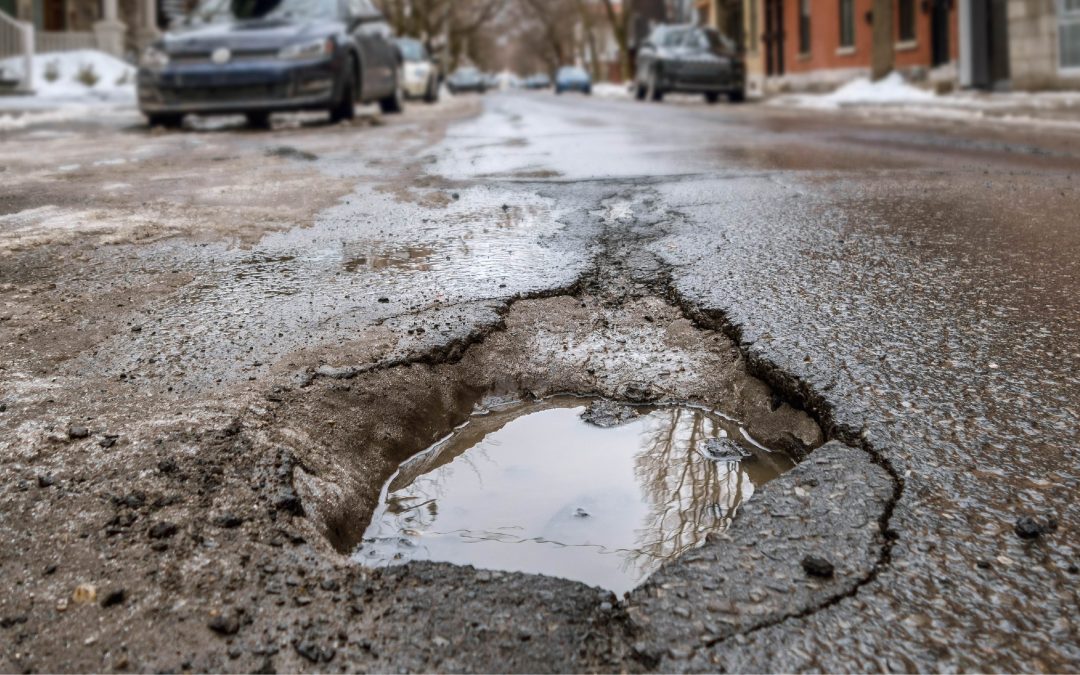 Camilleri hopes to provide some relief from that unlucky, but all too frequent, occurrence for Michigan drivers, with a trio of bills that will make it easier to get reimbursed by the state and local governments for damages caused by potholes.

The bills would require the Michigan Department of Transportation to create a publicly accessible website for people to report potholes and would increase the amount that the state could pay a driver to reimburse for pothole damage from $1,000 to $5,000.

While the bills represent a band-aid for Michigan’s crumbling roads — and Camilleri acknowledges they’re unlikely to get a hearing — he’s also having legislation drafted that would allow communities in a county to band together to create infrastructure funds to fix the roads in their towns.