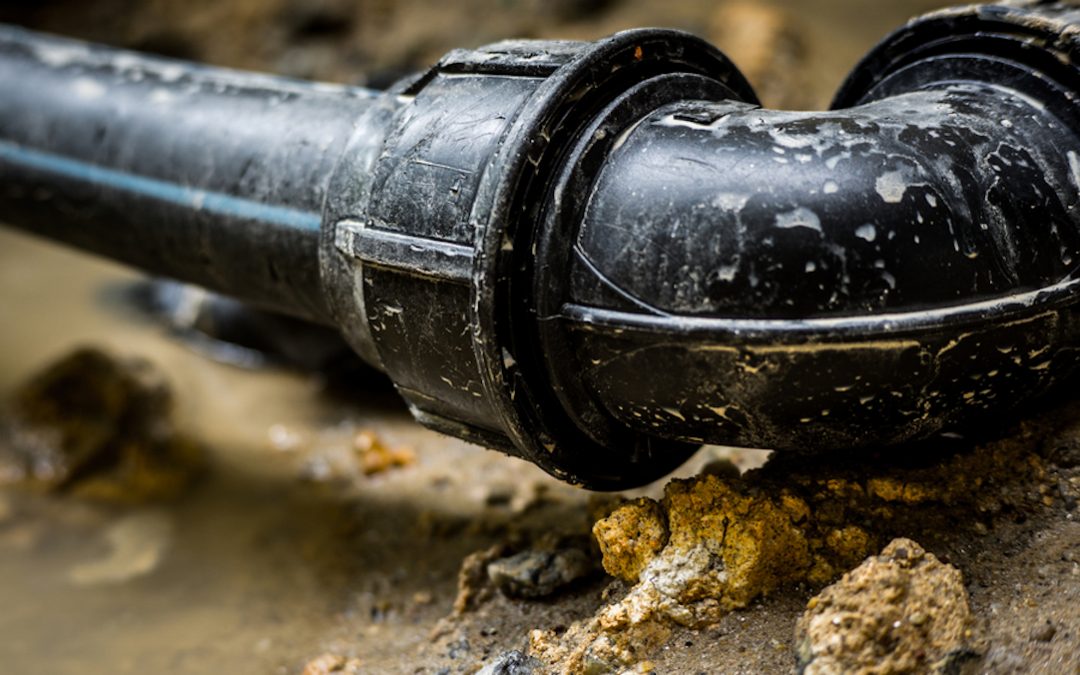 F&V Operations and Resource Management said on Jan. 2 that the old pipe had reached the end of its longevity and caused a 2-foot-by-2-foot sink hole south of Bemis Road, group manager Blair Selover said. The sink hole contained the raw wastewater and there is no public health concern.

The spill was west of the road on the green way, Selover said. None of the spill impacted surface waters, according to a news release.

The concrete pipe, which leads to the Ypsilanti Community Utilities Authority treatment plant, was replaced with plastic within 24 hours.