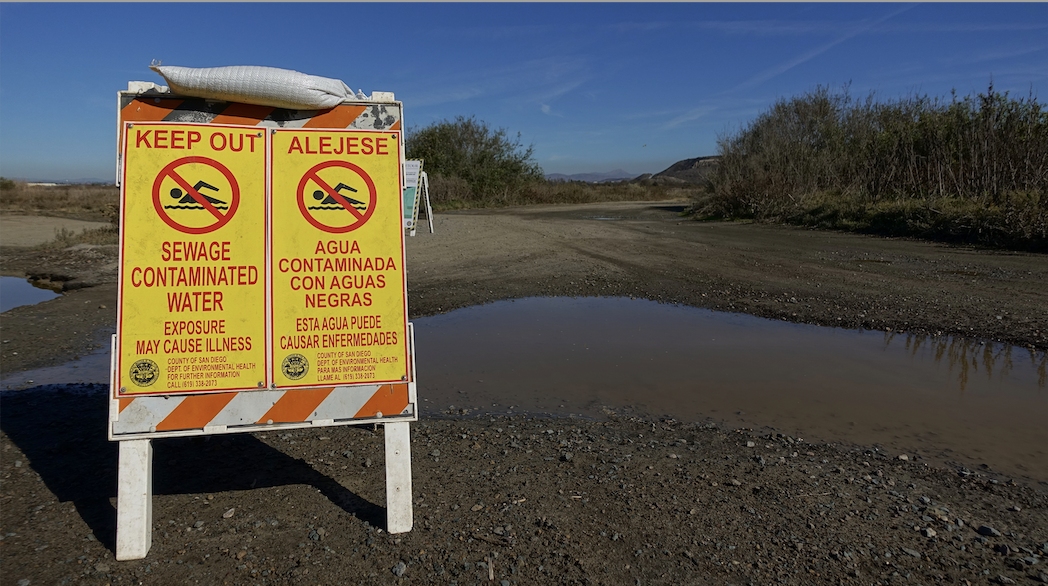 The spill, caused by a valve malfunction on a sewer force main, was an estimated 200 gallons, said Dave Johnson, director of the Muskegon County wastewater system.

The untreated sewage spilled onto Quarterline Road in front of the college, located at the corner of Marquette Avenue, and then entered a storm sewer, Johnson said.

The Michigan Department of Environment, Great Lakes and Energy was notified, he said.

The spill was noticed around 1 p.m. Dec. 8 and reported by the Muskegon Township Public Works Department, Johnson said. It was anticipated that repairs could be completed by early evening, he said.

A lane on Quarterline Road was blocked, though traffic could still pass through, Johnson said.

Until repairs could be completed, untreated sewage from the force main was being pumped into tanker trucks, he said.

This article appeared in MLive, for more, click here.