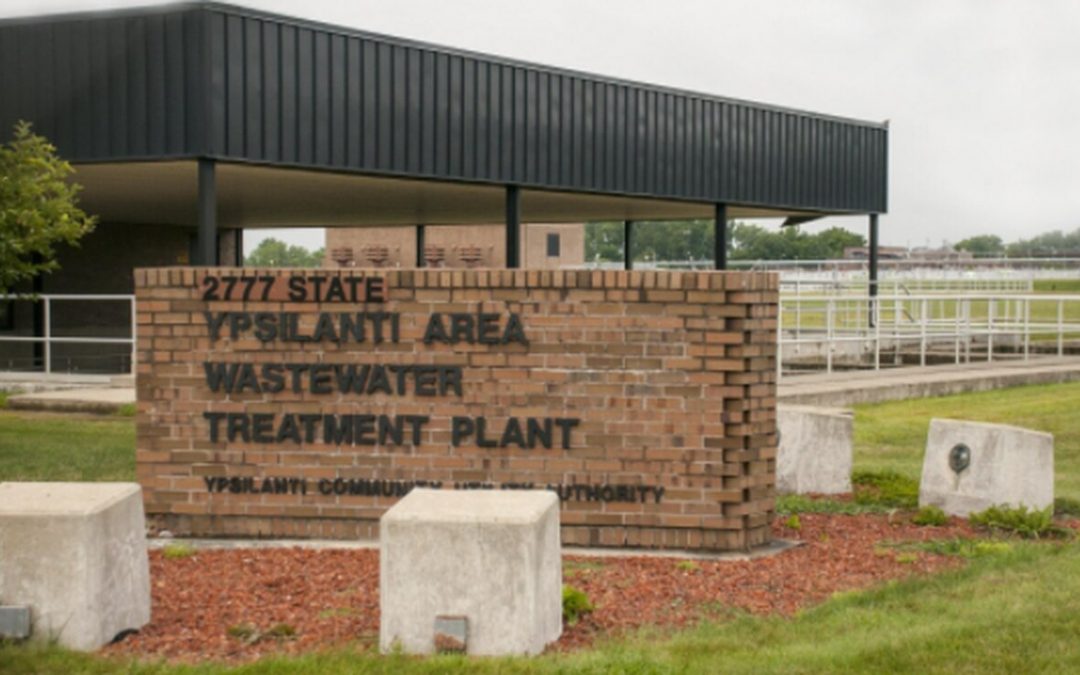 WASHTENAW COUNTY, MI — Sewage overflows that occured in Washtenaw County on Friday and Sunday have been contained, officials said.

The Ypsilanti Community Utilities Authority Collection system learned of an overflow that discharged an estimated 60 gallons of raw sewage around at 3:32 p.m. on Dec. 20, according to a news release from Sree Mulladupi, director of wastewater operations and compliance.

The overflow occurred from a manhole on YCUA’s sanitary sewer collection system in the green belt area along the south side of I-94 service drive, approximately a tenth of a mile south of Grove Road per the release.

In Saline, an overflow occurred in late afternoon Friday, Dec. 18, during bypass pumping activities at the city’s wastewater treatment plant, according to a release from City Manager Colleen O’Toole.

Approximately 200 gallons of partially-treated sewage impacted nearby concrete before the overflow was cleaned and contained, per the release.

There is no known or expected impact on the Saline River, officials said.
This article appeared in MLive, for more, click here.