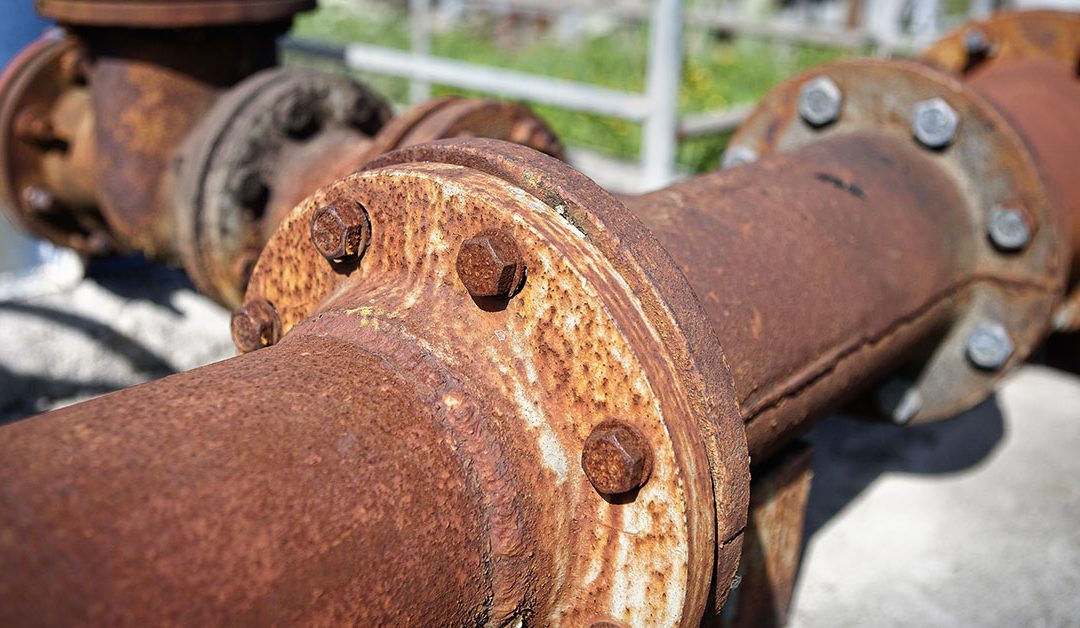 Approximately 3,000 gallons of diluted raw sewage leaked onto the ground after a pipe burst during maintenance at a sanitary sewer lift station in Hanover Township on Tuesday morning.

The leak occurred at 10:10 a.m. at 11431 Thorne Road. Keith Kotsch, Village of Brooklyn director of public works, said the leak was due to deterioration on the top layer of a 12-inch main line pipe.

A truck belonging to the M&K Jetting & Televising plumbing company was onsite at the time of the leak and was able to vacuum up most of the sewage. After repairs to the pipe were finished, the affected area was treated with lime for disinfection.

RJT Construction of Jackson assisted the Village of Brooklyn with repairs to the main line. The Michigan Department of Environmental Quality and Jackson County Health Department were also notified of the incident.

Kotsch said the spillage was contained to the site of the lift station and did not impact any waterways.

“There was no impact to the property around (the site), which is mostly farmland,” Kotsch said. “(The leak) was far enough away from the wetlands, there was no problems at all.”