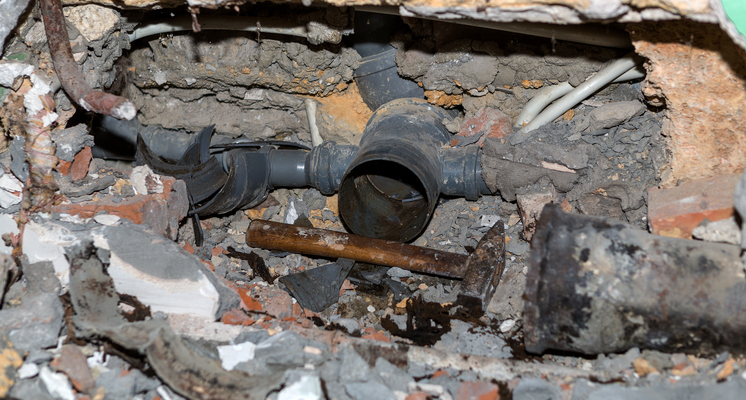 Susan Chadwick, Teresa Davenport and Mark Lysakowsky filed the lawsuit Jan. 12 in Macomb County Circuit Court. According to the complaint, they brought “the action on behalf of themselves and all other city of St. Clair Shores residents who have suffered from flooding and physical invasion of their property by sewage, water, feces, dirt, debris and noxious odors, thereby causing material injury to their properties.”

The lawsuit asks for damages for each of the plaintiffs in excess of $25,000, plus attorney fees.

The plaintiffs, who live on Beste and Elizabeth streets, accuse city officials of failing to update sewer infrastructure, the St. Clair Shores Sentinel reported. Sewer backups were reported on July 8 and Aug. 15-16, according to the lawsuit.