SAW Grant ends in May 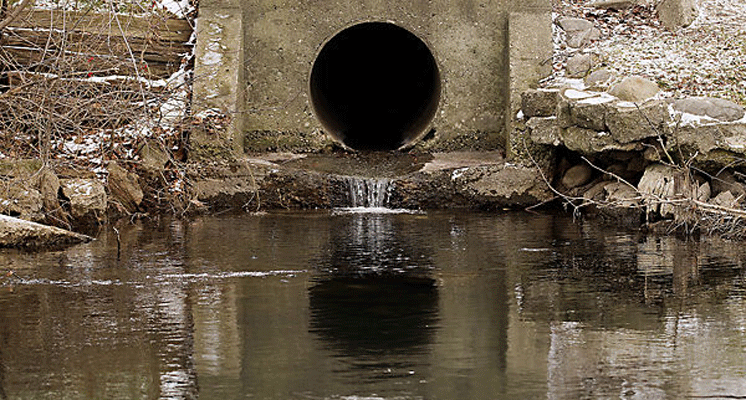 City officials agreed they have a better understanding of the city’s drainage system, but they’re still unsure just how much it’ll cost to repair and upgrade. Mayor Jim Carruthers said early estimates suggest the effort will cost many millions of dollars. Clean water is a crucial issue for the city but he wonders how much taxpayers will be willing to pay.

“So we’re going to have to figure out a way to budget or come up with a funding mechanism to help support these efforts if that’s something this (city) commission and this community wants,” he said.

The project is scheduled to wrap in May, but city commissioners will receive an update on its progress in early January.

Contractors working on the Stormwater, Asset management and Wastewater Grant project gave an early estimate of $55 million in repairs and upkeep for the whole system, although city Geographical Information Systems Coordinator Larry LaCross balked at throwing out such a big number until inspection work is complete.