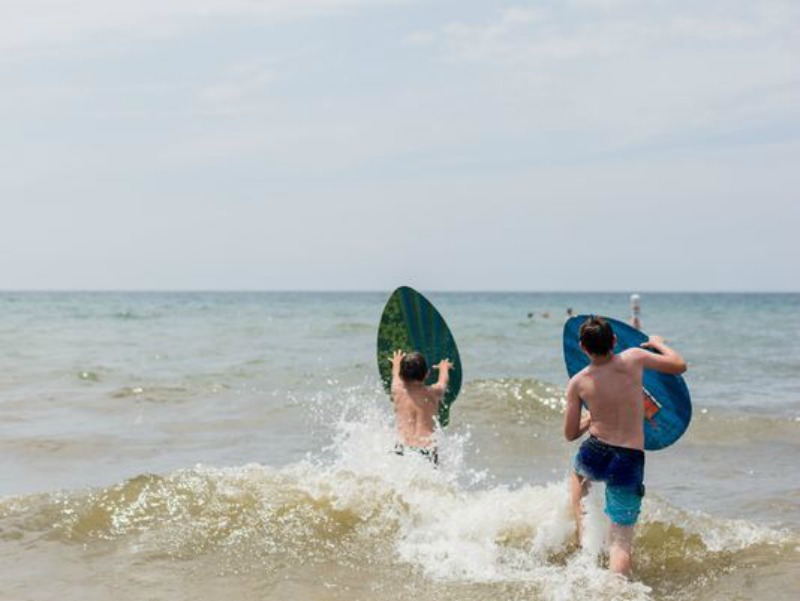 GRAND HAVEN, Mich. — Rotting vegetation is making it tough for visitors to enjoy part of one western Michigan beach along Lake Michigan.

WOOD-TV reports that weeds along part of Grand Haven State Park are making it unpleasant to swim and have been clouding up the water for more than two weeks.

Park ranger Paul Vargo says the weeds are wetlands grasses and seem to be collecting on a small area on the beach.

Crews remove the weeds from the beach and the Michigan Department of Natural Resources has been working on the problem for the better part of a month.

Officials believe flooding in wetlands has killed and dislodged the grasses which wash into rivers that feed into Lake Michigan.