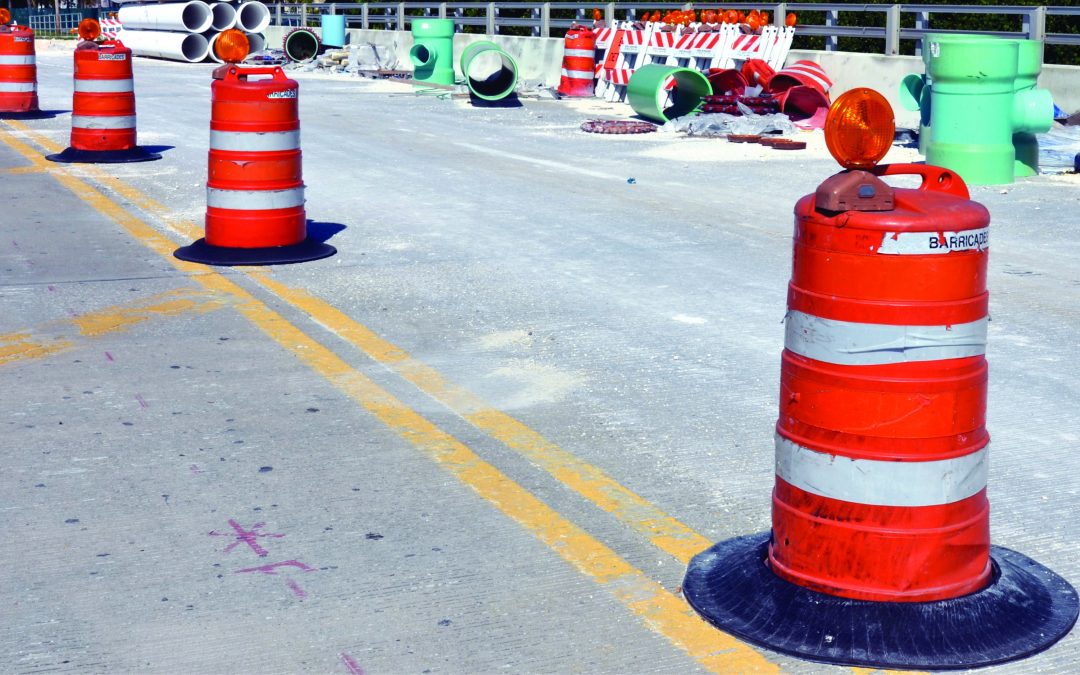 Rose Street between Michigan Avenue and Water Street will be closed to downtown traffic from June 6-13.

According to a release from the city of Kalamazoo, access to the Radisson Plaza Hotel and the nearby parking ramp will be maintained. The traffic impacts are part of a four-phase Rose Street reconstruction project.

Traffic on West Michigan Avenue will not be impacted.

The full project will include the reconstruction of Rose Street from Academy to Water streets, including upgrades to water mains, sanitary and storm sewers, fire hydrant replacements, the addition of accessible sidewalks, curb and gutter work, and new signage.

The target completion date for the entire project is August.

Local officials are preparing for multiple construction other and infrastructure projects through downtown Kalamazoo.

The city, Michigan Department of Transportation and Consumers Energy each have millions of dollars in projects planned from April through October. The busiest time of year will likely be June through August.