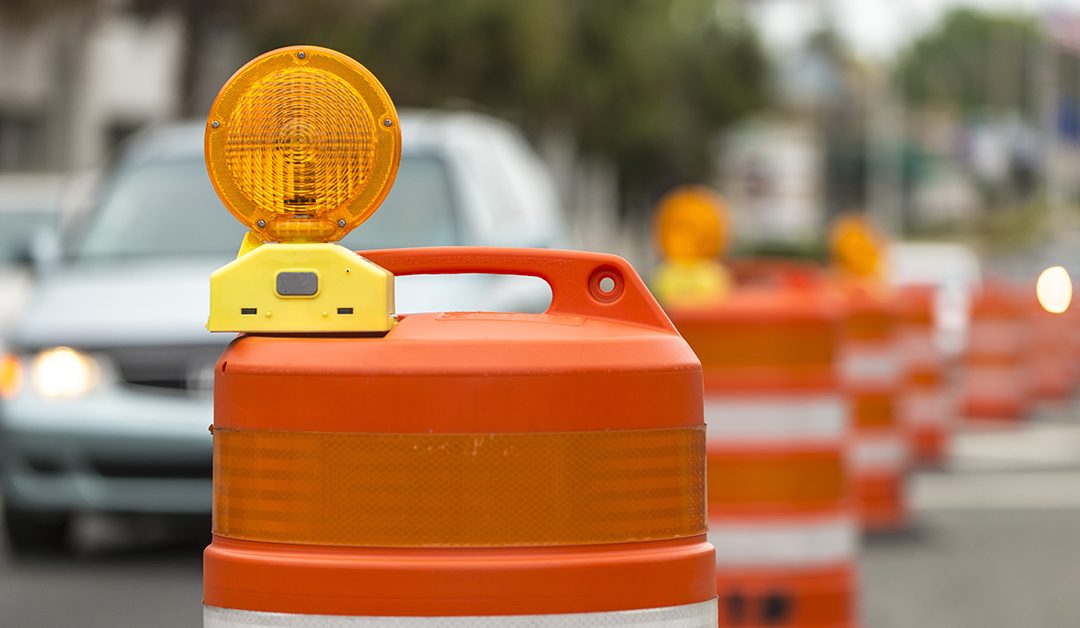 The City of Rochester Hills was recently selected to receive a total of $1.35 million in additional state funding to support road improvements to both Livernois and South Boulevard. Senator Marty Knollenberg, who represents the 13th district, advocated for and was successful in getting an additional $1.95 million allocated specifically for local road repair projects in Rochester Hills and Troy.

“Southeast Michigan drivers are reminded every day of the need to repair or replace our crumbling roads and bridges,” said Marty Knollenberg, R-Troy. “The Senate has made road funding a priority, and we have dedicated billions to that effort. I am pleased that this year’s budget includes additional funding I requested for two critical road projects in my community.”

The State Senate recently approved the state’s annual budget, which includes an increase of $330 million for roads & bridges. Since 2017, the State Senate has increased road and bridge funding by $2.4 billion.

“Infrastructure investment is incredibly important in Rochester Hills,” states Mayor Bryan K. Barnett “We are pleased the State Senate has recognized this need, responded with these additional dollars and thank Senator Knollenberg for advocating for our community.”

The scheduled road project on South Boulevard between Crooks Road and Adams Road will receive $1.53 Million, with $700,000 of that going to the stretch of road in Rochester Hills. The project on Livernois Road between Avon Road and Walton Boulevard will receive $625,000. This funding for Livernois will allow the city to construct a new and safe pedestrian facility crossing for Livernois at Rochester High School, officials said.

“It is the relationship with our local leadership that helped to identify these two road projects,” stated Knollenberg. “The legislature stepped up and fast-tracked additional funding, allowing the roads to be repaired sooner than originally scheduled.”