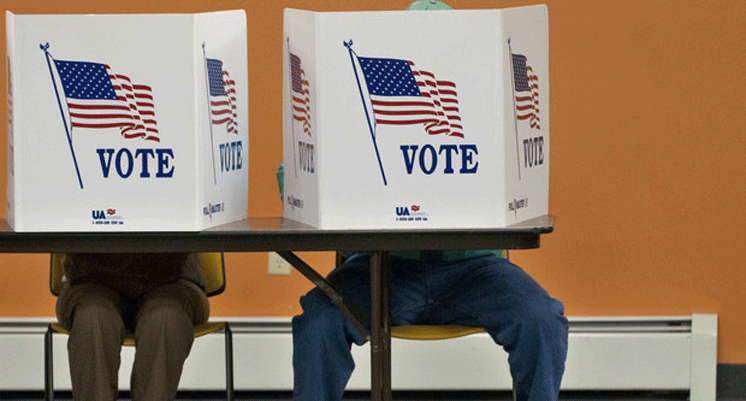 RIVES TWP., MI – After 12 years of experience as the Rives Township clerk and eight years as supervisor, incumbent Republican Jerry Adams believes his practical experience makes him the top candidate.

He’ll find out if his constituents agree, as Adams, a Republican, faces no-party opponent Vercilla Hart in the Nov. 8 election.

All candidates in contested races appearing on the ballot were invited by email to fill out the MLive Voter Guide. Below is a snapshot of some of their responses.

For their complete responses, check out the full MLive Voter Guide.

‘The township has several issues that need to be resolved’

Adams, a truck driver and dispatcher, has never lost an election for public office. The 1985 Northwest High School graduate ran unopposed in the August primary.