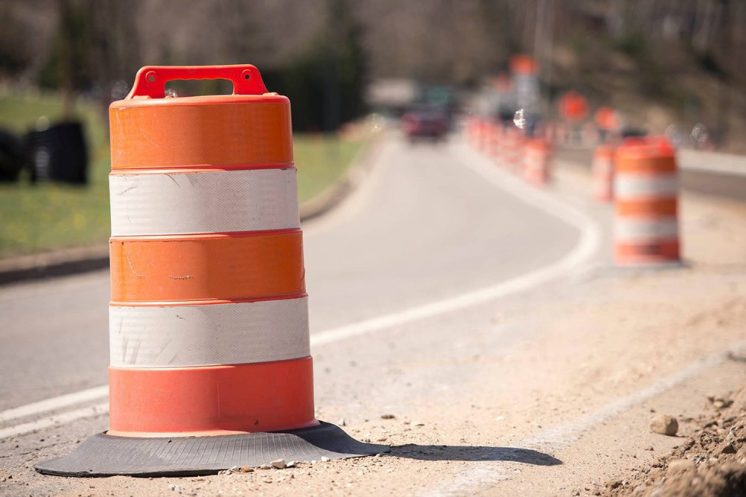 Projects to improve Michigan’s roadways are rolling on as many of the state’s residents stay at home and off the roads under an executive order from Gov. Gretchen Whitmer.

On Monday, Whitmer issued a stay-at-home order that bans many businesses from continuing their normal operations in hopes of stemming the spread of the coronavirus that health officials fear could overwhelm hospitals.

The order provides exemptions for “critical infrastructure workers.” On Tuesday, the state issued guidance detailing that, for now, projects to improve roads and bridges fall under the order’s exemptions.

Lance Binoniemi, vice president of government affairs for the Michigan Infrastructure and Transportation Association, said some of his organization’s members had been wondering if they could continue their projects.

“We have been told that some projects may be deemed critical and some may not,” Binoniemi said. “But as it stands right now, we’re moving forward on all projects.”

He cautioned that some local road agencies may decide to postpone construction jobs under their purview.

The Michigan Infrastructure and Transportation Association represents nearly 600  businesses that work on roads, bridges, sewers, utilities, railroads, excavation and specialty construction jobs, according to its website.

The spring season is when road construction projects across the state begin ramping up. Binoniemi called it an “important time” for road builders.

For years, Michigan lawmakers have been debating ways to improve the state’s crumbling infrastructure.

Whitmer, a Democrat, ran for governor in 2018 with the campaign slogan “fix the damn roads.” Earlier this year, Whitmer’s administration announced plans to borrow up to $3.5 billion over the next four years to inject a rush of money into state highways.

Her Monday executive order required most businesses to decrease their activities to “minimum basic operations.” But it exempted those in “critical infrastructure” work. The exemptions included businesses in the health care, communications, public safety, energy and food sectors.

Guidance from the state on Tuesday clarified that “some limited forms of construction” are allowed under the order. The forms include “construction to maintain and improve essential public works like roads, bridges, the telecommunications infrastructure and public health infrastructure.”

“Construction workers may also undertake such projects as necessary to maintain and improve the safety, sanitation and essential operations of residences,” the state guidance says.

The construction projects must still comply with a portion of Whitmer’s order that requires workers to be kept “at least six feet from one another to the maximum extent possible,” according to the guidance.