Road conditions improve but trend may be short 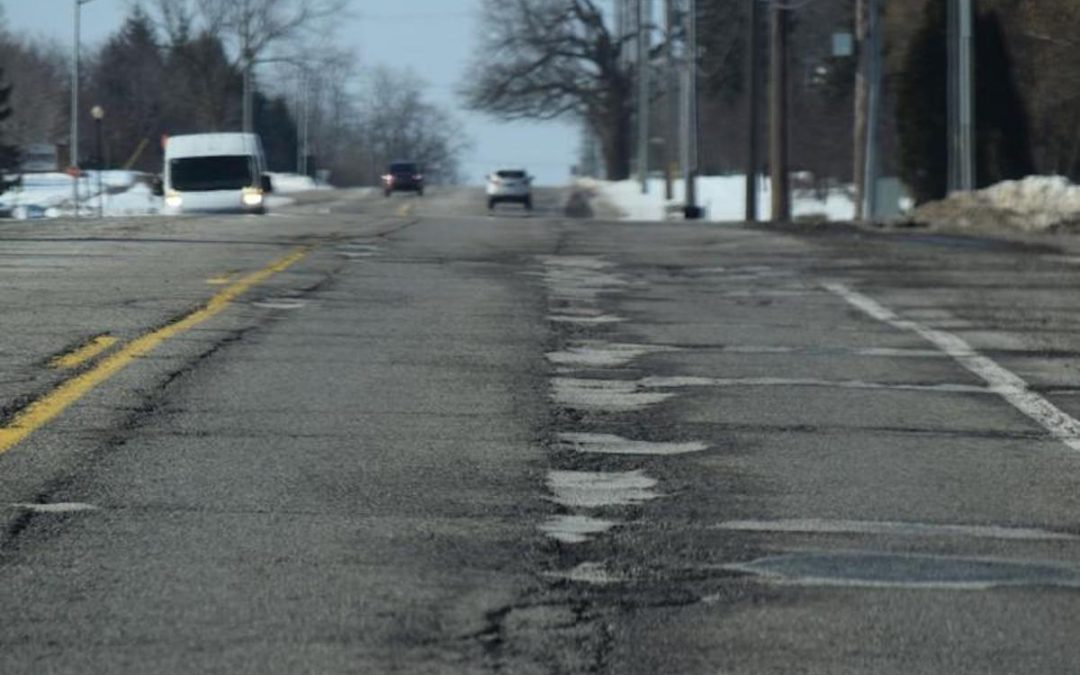 Copper Country roads were in slightly better condition overall than the state average, though it fares worse when trunkline roads are excluded.

The Michigan Transportation Asset Management Council, part of the state Department of Transportation, recently released its 2021 report on roads and bridges.

The percentage of good roads was the state’s highest since 2005.

In its report, MTAM said a number of things could account for the increase in road quality, including a mix of fixes for road surface treatment and increased revenue.

The ratings are based on the PASER (Pavement Surface Evaluation & Rating) scale, which ranks roads from 1 (poor) to 10 (excellent).

In the four-county area, the rates for (poor) roads range from Baraga County’s 21.7% to Ontonagon County’s 30.3%. Aside from Keweenaw County (16.7%), each county has a higher percentage of poor roads than the state average. Houghton County (56.4% poor) and Ontonagon County (56.7% poor) both rank among the lowest 10 counties in Michigan.

Statewide, 2021 might wind up being relative boom times for road quality, the report said. The pavement condition forecast shows the percentage of good roads dropping from 25% to 19% by 2033. Over the same span, the percentage of bad roads is expected to rise from 35% to 48%.

The forecast takes PASER ratings into account, along with revenues, project costs, road deterioration rates and other qualities.

COVID funding will probably result in municipalities taking on costly reconstruction projects, the report said. But as those are targeted to the worst roads, they also usually result in fewer miles of road being repaired, dragging down the percentages.

Rising costs for pavement fixes will also contribute to a decline in repairs, the report said.

“Without additional and consistent long-term investment in the billions of dollars, the percent of roads in poor condition will continue to increase, as the increasing construction cost outpaces the ability to fix them,” the report stated.