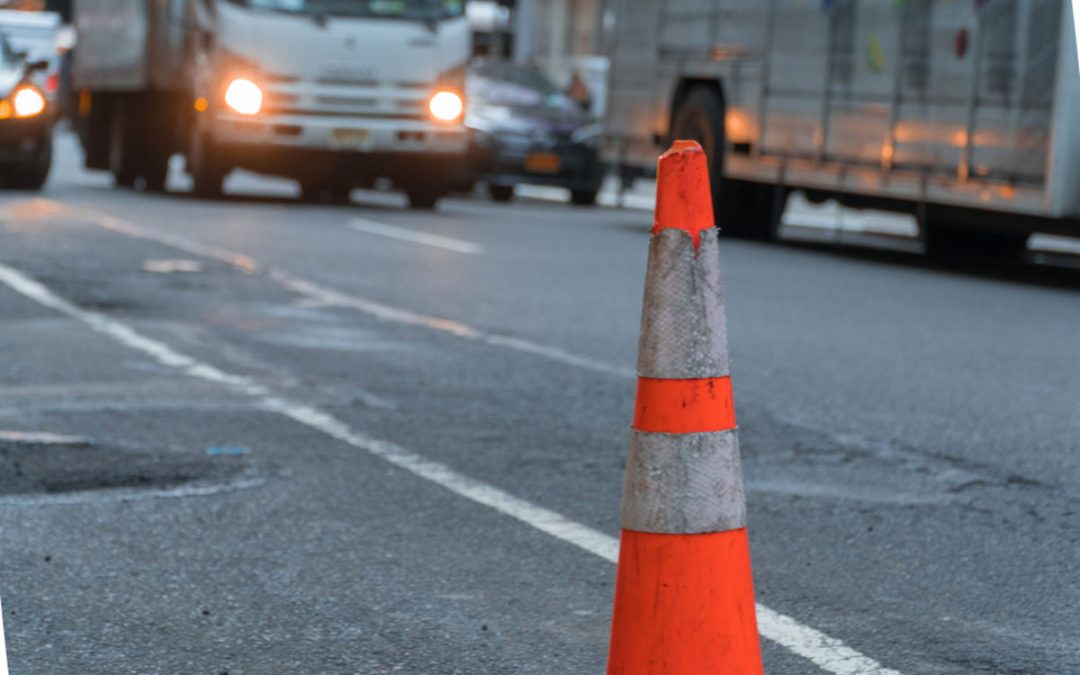 The state’s poor overall road conditions worsened in 2018, according to the Michigan Transportation Asset Management Council.

For the 14th year, the Transportation Asset Management Council’s (TAMC) Michigan 2018 Annual Road and Bridge Report rated the pavement condition of the paved federal-aid eligible roads in the state.

Twelve years ago, 25% of state roads were rated in poor condition.

“For well over a decade, more roads have deteriorated than have been improved,” the report stated. “This has happened every year since 2005, and 2018 was not an exception. This must be reversed if Michigan’s roads are to improve.”

The report also includes data on the condition of all bridges in Michigan. It reveals Michigan has 10.7% of bridges rated as “structurally deficient.” Huron County fared much better in the bridge ratings, with just two in the entire county deemed to be in poor condition.

The 2018 Annual Road and Bridge Report can be viewed, along with other past reports, at www.michigan.gov/tamc.