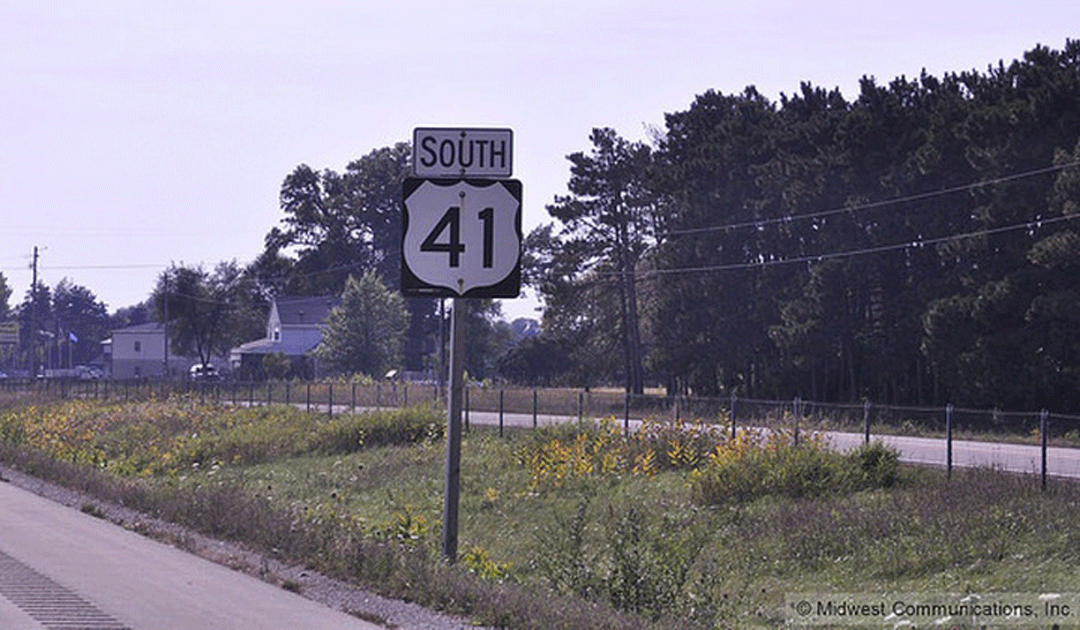 That’s an apparent conclusion coming from the 2016 Roads and Bridges Annual Report that the state Transportation Asset Management Council submitted to the Legislature and the State Transportation Commission yesterday. Based on data collected on nearly 58 thousand lane miles of paved roads across Michigan, only 18 percent are rated in “good” condition, 43 percent “fair” and 39 percent as “poor.” There were less roads in good condition in 2015, but slightly more as fair or poor. As for the over 11 thousand bridges in Michigan, the report says that they are “holding their own,” with just over 11 percent as “structurally deficient,” significantly more than neighboring states that range from 8.7 percent to 6.9 percent.

An overhaul of how the state collects gas tax, along with hefty hikes in vehicle registration fees to fund about a billion dollars annually for increased road maintenance, took effect at the first of this year, but the impact of that on the state’s highways and bridges won’t begin to be felt until 2018 at the earliest.

An online link to this report is here.