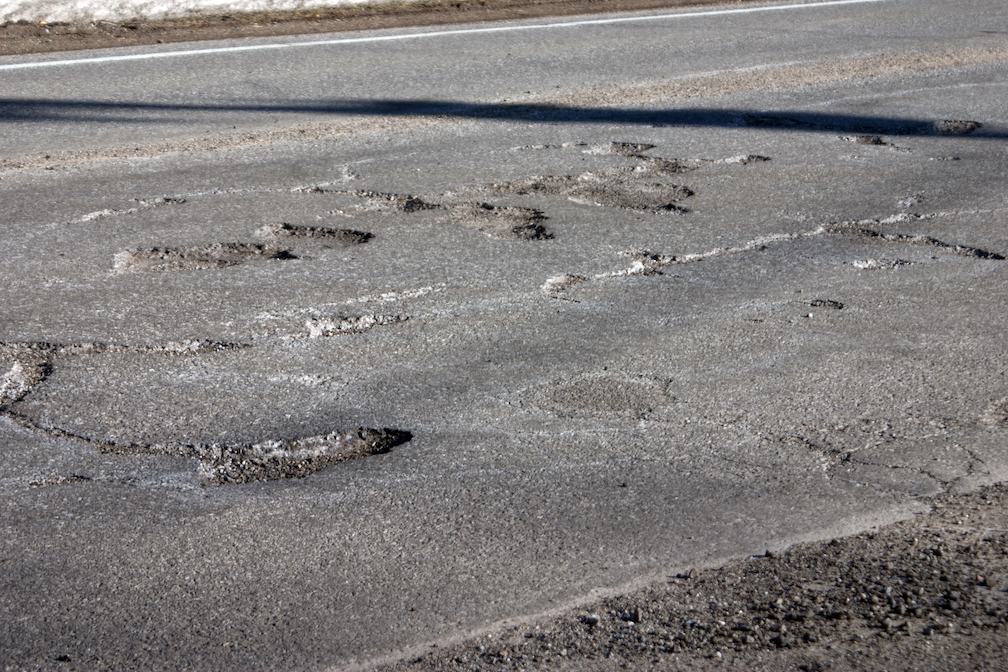 The Michigan Transportation Asset Management Council report says 67% of federal aid paved state roads are in fair (42%) to good (25%) condition. That is a slight improvement over previous years. But the future looks bleak.

Joanna Johnson chairs the council. Due to rising material costs, Johnson says the percentage of state roads in poor condition is expected to rise to nearly 50% in the next decade.

“I think the biggest caveat is as the costs are higher than we’ve really seen in a while for this year it could translate into those extra cash infusions having less of a benefit every year,” said Johnson.

The report finds 45% of local roads are in poor shape.

The report predicts the percentage of bridges in Michigan in poor or severe condition will roughly double in the next decade.