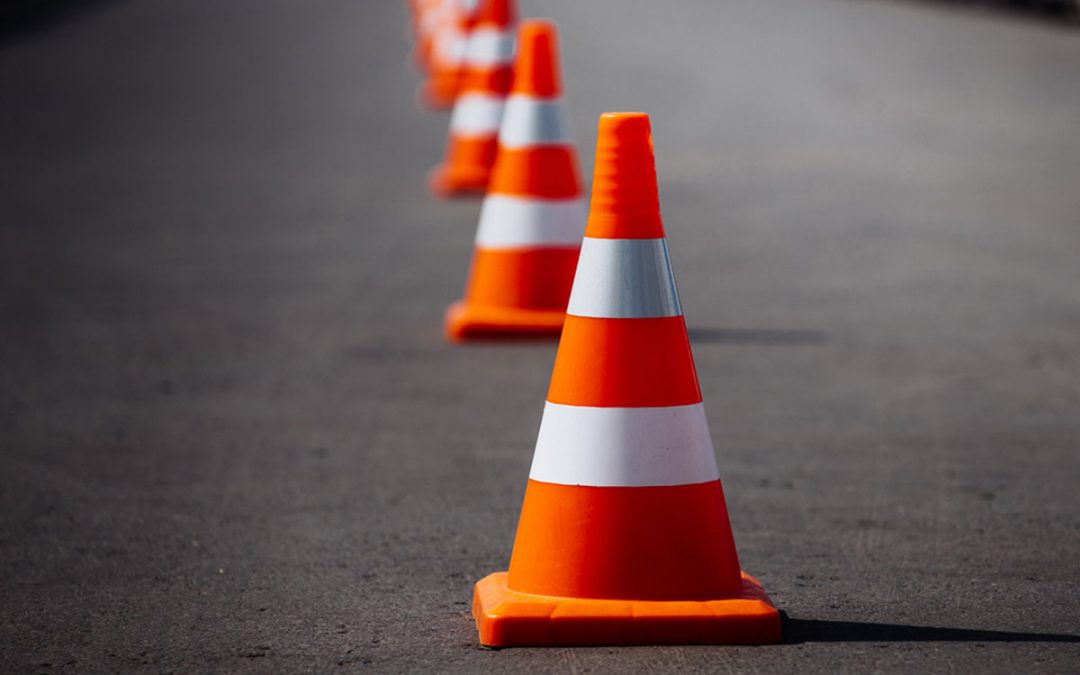 Michigan residents agree with Gov. Gretchen Whitmer and infrastructure experts who say Michigan’s roads are in bad shape, and will get worse if the state doesn’t invest to fix them.

But there is little consensus on solutions, from the amount of extra money Michigan policymakers should set aside to the source of any new funding, according to a study released Tuesday by the nonprofit Center for Michigan.

The report’s findings mirror the lack of consensus among policymakers in Lansing about how to pay for the state’s crumbling roads and infrastructure. Republican lawmakers, who rejected Democratic Gov. Gretchen Whitmer’s proposed 45-cent-per-gallon gas tax increase, have not yet released their own road-funding plans to counter hers. Whitmer says she won’t sign off on next year’s budget if it does not include enough revenue to solve the state’s road-funding problem.

The Michigan Department of Transportation has said Michigan needs to invest at least $2.5 billion more per year than it currently spends to get most roads into good and fair shape within a decade, a figure confirmed by independent experts.

The Center for Michigan surveyed more than 4,100 Michiganders through online polling and three conferences held across the state in April. Among its findings:

“Poll results indicate some momentum for generalized ideological paths forward, such as cutting spending or increasing taxes, but approval comes crashing down when residents are presented with the specific ideas currently being discussed by experts and policymakers,” the Center for Michigan report states. [Disclosure: Bridge Magazine is a part of the Center for Michigan, but Center employees had no role in the reporting or writing of this article.]

Whitmer in March unveiled her $2.5 billion proposal to fix Michigan’s roads. It hinges on a gas tax increase of 45 cents per gallon, spread out over a year, and giving the most funding to state freeways and roads that carry the most traffic.

The new gas-tax revenue would be kept in a new fund and doled out based on how heavily roads are used. The current gas tax of 26.3 cents per gallon, as well as the 6 percent state sales tax currently paid on fuel, would remain in a state formula that divides the money between the state, counties and cities.

Senate Republicans this month left Whitmer’s proposed gas tax increase out of their proposed roads budget, instead voting to spend $132 million to fully phase in a $1.2 billion road-funding package a year earlier than scheduled.

That 2015 legislation includes $600 million in diverted income tax dollars and another $600 million from previous increases to Michigan’s gas tax and vehicle registration fees. Infrastructure experts agree, however, that the 2015 package does not raise enough money to fully address road repairs.

Sen. Wayne Schmidt, R-Traverse City and chairman of the Senate’s transportation budget subcommittee, told Bridge that the 2015 package “has made a great start,” but acknowledged Michigan does need more investment in roads.

The $132 million in the Senate’s roads budget is earmarked for county and city roads. The Center for Michigan’s study found that more than a third of respondents said they wanted the local roads they drive on most fixed first, with state highways ranking lowest in priority — “despite the fact state highways carry more than half of Michigan’s passenger traffic and roughly three quarters of commercial and trucking traffic.”

Senate Majority Leader Mike Shirkey, R-Clarklake, has said the Senate will focus on longer-term road funding, including conversations about new revenue, separately from the 2020 budget.

The House has not yet passed a roads budget for the new fiscal year that starts Oct. 1.

House Speaker Lee Chatfield, R-Levering, has said the root of Michigan’s road-funding problem is that the sales tax paid on gasoline purchases does not go to roads. It instead goes primarily to K-12 schools.

Addressing the sales tax paid on gasoline was among several options that did not gain a majority of respondents’ support, according to the Center’s study.

Some respondents to The Center for Michigan’s survey shared concerns that raising gas taxes could have a disproportionate impact on lower-income residents. The gas tax is often considered a user fee, since it’s borne more heavily by people who drive the most.

Republicans have also said they wanted to focus first on passing legislation to reform Michigan’s no-fault auto insurance system in an effort to lower drivers’ car insurance rates before they tackle road funding.

GOP legislative leaders reached a no-fault compromise with Whitmer late last week, and the House and Senate voted to adopt it in a rare Friday session.

Hollier, who sits on the Senate’s transportation budget committee, opposed his chamber’s roads budget because it doesn’t include long-term revenue.

“What I think there is clear consensus (on) is that it needs to be guaranteed revenue,” Hollier said. “The only way to do that is the gas tax.”