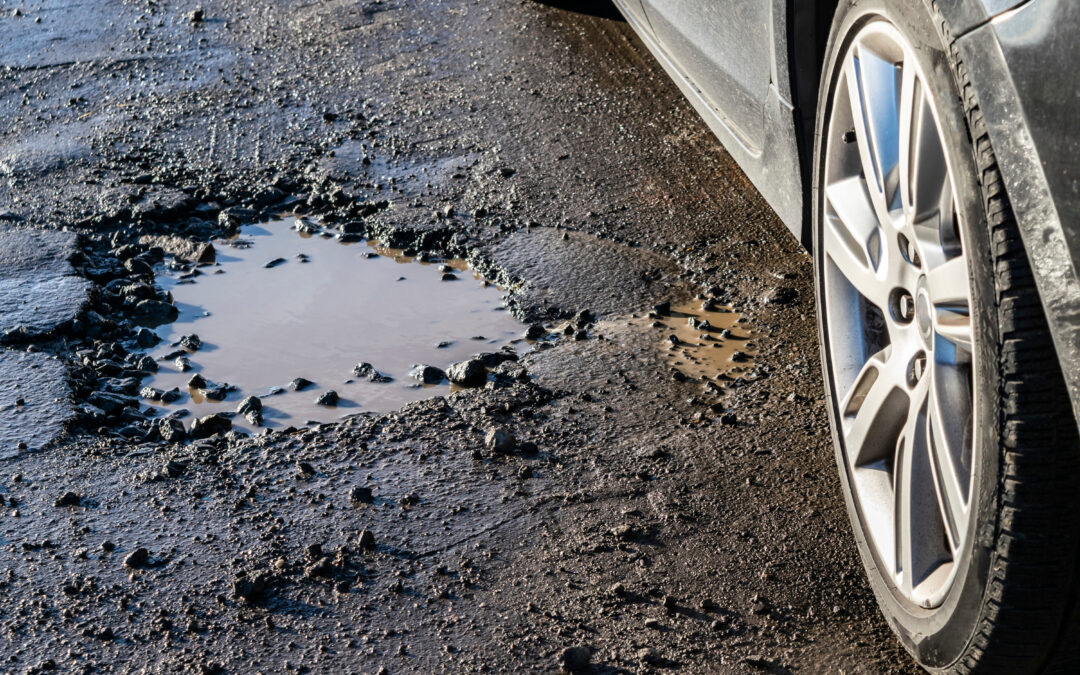 Michigan’s deteriorating roads are costing Michiganders about $4,845 every year in repairs.

A new report shows it will cost even more if nothing changes in the next decade.

“I think they are pretty pitiful shape,” said Beth DeVoe. “When I woke up this morning, you could look up the street and it was nothing but water because there are holes everywhere. It has not improved any.”

“I blew a tire because I was following a truck, didn’t realize there was a giant hole there either. I hit the hole right behind the truck and by the time I got back here, which was four or five blocks, completely flat. I was on the rim,” she said.

Lansing mayor Andy Schor admitted neighborhood streets are the worst streets in the city. He said the city’s $17 million street budget isn’t enough to put a dent in the $300 million needed to fix every street in the city.

“We can get the band-aid down but we just don’t have enough money to get the asphalt for the complete road repavement,” said Schor.

TRIP’s report said it would cost Michigan households an extra $873 a year to make a significant improvement over the next decade.

Schor said he doesn’t want to tax people in Lansing more to pay for road improvements, instead, he wants to see changes to the road funding formula from the state.

“What you’re asking for is the citizens of Lansing to take this on and tax themselves for roads that are traveled on by folks from all over the place,” said Schor.

MITA Executive Vice President, Rob Coppersmith, said it comes down to the quality of life.

“Driving through your neighborhoods, how do you feel about driving up to your own home? We all want nice roads, it’s a quality issue,” said Coppersmith.

Not everyone News 10 talked to would be willing to pay the extra money to fix all the streets. Instead, they’d like to see the money the state does get used to fixing the roads or letting people do it themselves.

The Michigan Department of Transportation the state will have to double its budget to fix all the roads in the state.