Report: Half of pumps not working in Detroit rainstorms 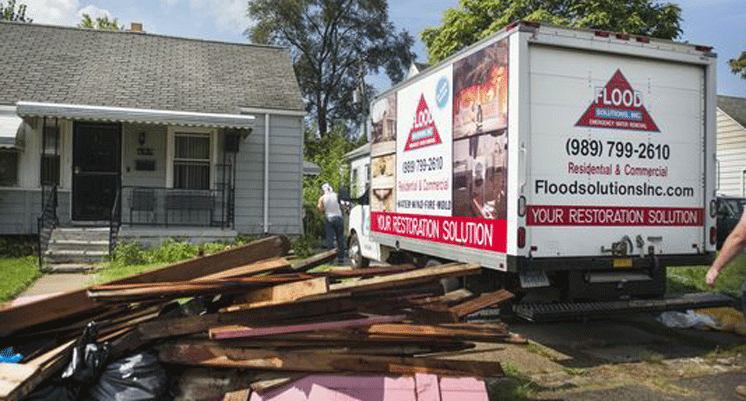 Detroit — When torrential rains flooded east side basements with sewer water this summer, less than half of the pumps meant to keep the water at bay were operating.

Early findings from an investigation into the July and August sewage backups commissioned by the Detroit Water and Sewerage Department cite a “lack of available pumps” during the rain storms that damaged hundreds of homes in several city neighborhoods.

DWSD Director Gary Brown said he’s not surprised with the report, which notes the system inadequacies “significantly affected the number of basements experiencing back-ups.” The department, he said, is working through $11 million in damage claims filed by about 800 customers from the two rainstorms.

“When you have large rain events, you need the pumps to be able to divert the water away from property that could be damaged,” he said. “With it not working, those are mitigating circumstances, which is why we’ve made the decision to settle with as many of these claims as we can.”