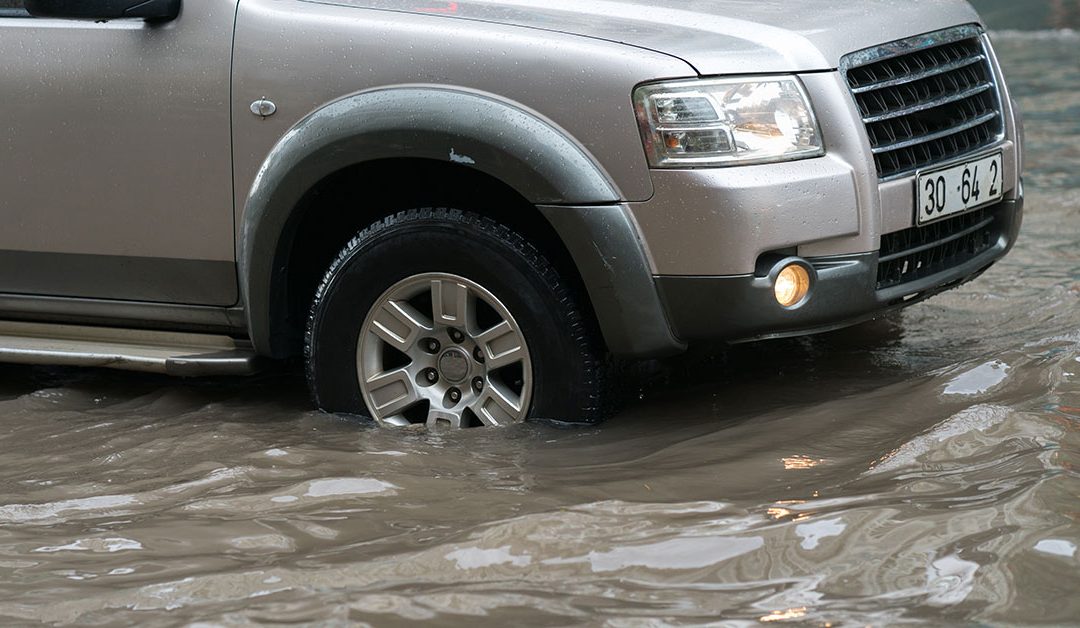 More than 24 hours hours after a wall of water flooded Canfield Street in Detroit’s Midtown district, one worker was still on the scene Sunday, pumping water from the historic street after a massive water main break.

LGC Global has been contracted through the Great Lakes Water Authority, which is in charge of the pipe because it is a transmission main that delivers water to smaller distribution mains in the city, a water department spokesman said.

Nearby was a massive pipe that will replace the broken, 30-inch, cast iron water main installed in 1886. An employee of the company, which handles construction, and water and wastewater infrastructure, said he was on “pipe watch” to ensure water still trickling into the hole left by the main break Saturday was pumped into a sewer drain.

Portions of the street collapsed from the break, leaving a hole several feet wide and several feet deep. A tree also was uprooted by the flooding.

Crews were on Canfield until around 4 p.m. Sunday. They plan to return Monday morning to continue repairs, LGC worker said.

“It was just like a river, like you were going water rafting,” resident Patrick Stiller said. “Man, it was just shooting down and I knew it was more than a 4-inch main or something like that. I didn’t originally know that we had a 30 inch main.”

The flooding was stopped Saturday night, according to Detroit Water and Sewerage Department spokesman Bryan Teckinpaugh. It’s estimated that the pipe replacement will take a couple of days, he said.

The new pipe also is made of cast-iron. There had been no previous breaks at the Canfield location, Teckinpaugh said.

Water service continues for residents and there are no boil water alerts because of a “redundancy in the water systems,” allowing the water department to isolate the water main and divert distribution to homes from another water main, Teckinpaugh said.

The water department has no estimation of the cost, he said.

On Saturday, crews worked through the night after the main break flooded one of Detroit’s most storied blocks.

Residents were shocked when just before noon Saturday the massive break sent a river of rushing water onto the road, flooding cars and knocking down the tree.

“I was having a conversation with a friend when I looked outside the house and there was water flowing out,” said Ignacio Vial, a former resident of the street. “It was kind of like a geyser.”

Vial said water was spewing at least 5 feet high and flooding the street because of poor drainage.

“Soon, a beloved tree fell on to some cars across the street,” he said.