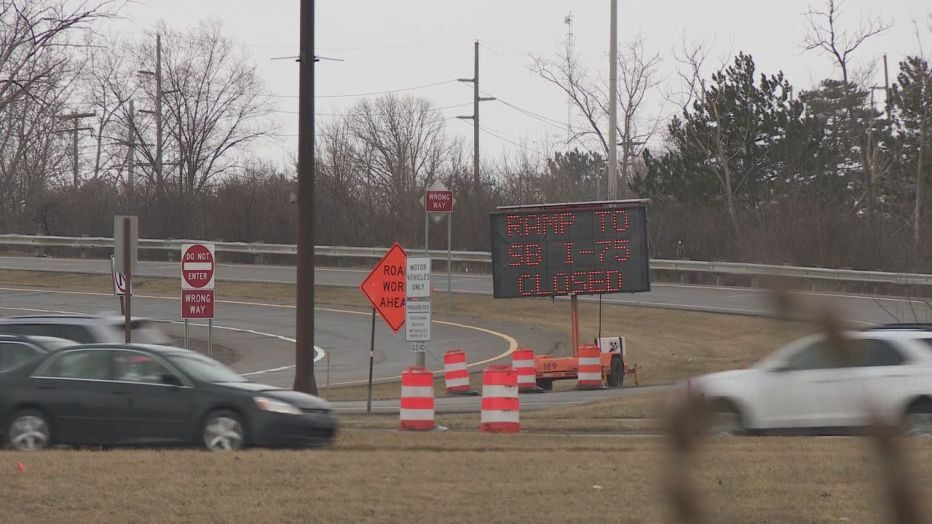 LANSING, Mich. – Remember Michigan’s roads and bridges? They’re famous for their degradation and poor investment that has become a staple of driving in the state known for automobile manufacturing.

They were also a primary campaign promise of the state’s current governor – finding their way into then-candidate Gretchen Whitmer’s campaign slogan.

The pandemic crisis remains, even as Michigan crawls its way out of the COVID-19-size hole with a growing supply of vaccinations. But Michigan’s road issue also remains. On Thursday, the state released an interactive map to showcase where major road projects are being undertaken.

The Michigan Department of Transporation has a 5-year-program that will showcase all current projects the state is working to fix, the costs of those projects, and a list of all future road and bridge projects.

Some of the largest projects include the reconstruction of the I-69 interchange, the modernization of I-94 in Detroit that will replace 67 bridges and add two lanes to the highway, as well as highway projects for the Gordie Howe International Bridge and the Blue Water Bridge Plaza.

Then there’s the road rehabilitation work on US-127 and road reconstruction in I-96. For Metro Detroit drivers, they can look forward to construction on a lot of I-696 and I-275 bridges and roads.

The state has also released an interactive map that lays out every MDOT construction project planned through 2025. Each project is color-coded by year and identified as either a bridge or a road project.

How to pay for Michigan’s roads

Whitmer’s first solution to raising money for fixing the roads was a $0.45 increase at the gas pump. But that tax hike got very little positive feedback from lawmakers.

Her second solution, which she announced during the State of the State address two Februarys ago, introduced a $3.5 billion bonding plan, which would allow the state to borrow the money over the next four years to accelerate funding for some projects.

Michigan used this plan once before when former Gov. John Engler tasked MDOT with borrowing money for his Build Michigan plan. It was largely successful.

But a problem with the plan was that MDOT wasn’t allocated additional dollars to pay for the debt it earned when it borrowed the money.

“In essence, using STF (State Trunkline Fund) bonds helped dig the state out of the hole it was in, but made it difficult to maintain those conditions over the long term,” the Citizens Research Council wrote last year. “It caused a new hole.”

The CRC sees similar problems for Whitmer’s problems as well. The interest rates that MDOT accrues this time round will force it to pay off more debt in the future.

Furthermore, the plan could throw wrenches in future massive construction projects like the one being done on I-75 north of Detroit. And bonding still doesn’t account for a reliable source of revenue to pay for future work that will be needed on both major highways and local roads.

This article appeared in the Fox 2 Detroit, for more, click here.