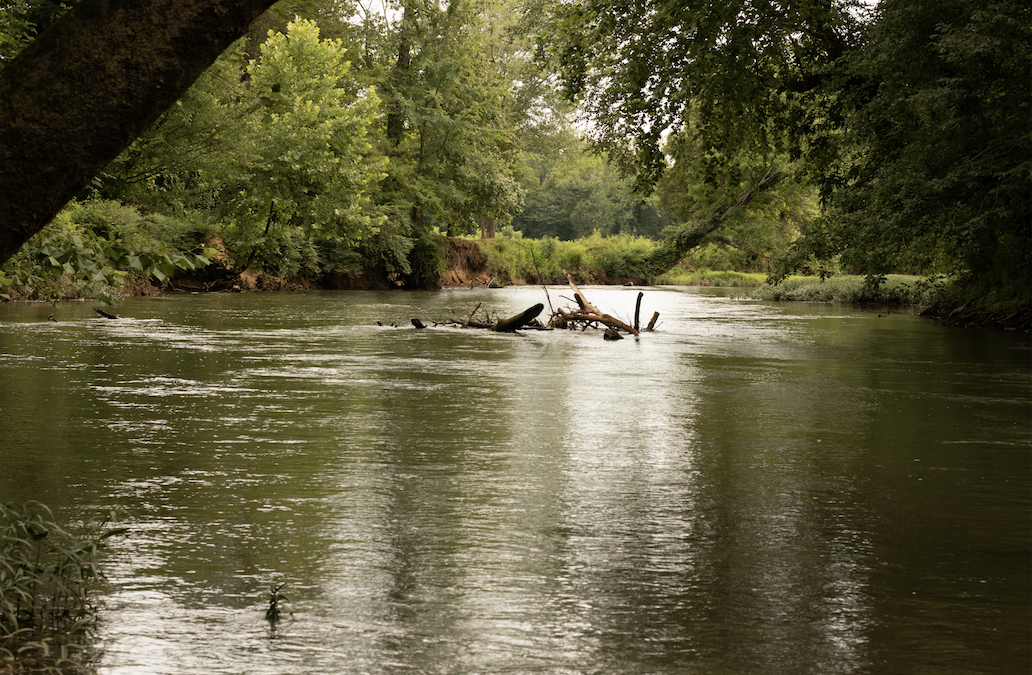 GENESEE COUNTY, MI – A power outage at a pump station led to raw sewage being dumped over the weekend into the Flint River.

A statement notes the city of Flint’s Water Pollution Control Facility discharged an unspecified amount of sewage from its Third Avenue wastewater pumping station into the waterway between 5:18 a.m. and 5:25 a.m. Sunday, Nov. 22.

The statement from Jeanette Best, Wastewater Pumping Station supervisor, points out the discharge was due to the loss of one leg of power from Consumers Energy in conjunction with major electrical upgrades that are currently ongoing at the Third Avenue facility.

“We have power tied in from the other transformer to get the pumps back running, and Consumers Energy is doing everything they can to restore the power as quickly as possible,” said Best in the statement.

The Michigan Department of Environment, Great Lakes, and Energy and Genesee County Health Department have been notified of the incident as well as Flint Township and Flushing officials.

Residents are advised to avoid body contact with the Flint River, especially downstream of the release from the Third Avenue pumping station west of Mott Park out to Flushing.

Water quality tests on the Flint River will be performed, with the results posted on the State of Michigan website, Best said.

This article appeared in MLive, for more, click here.