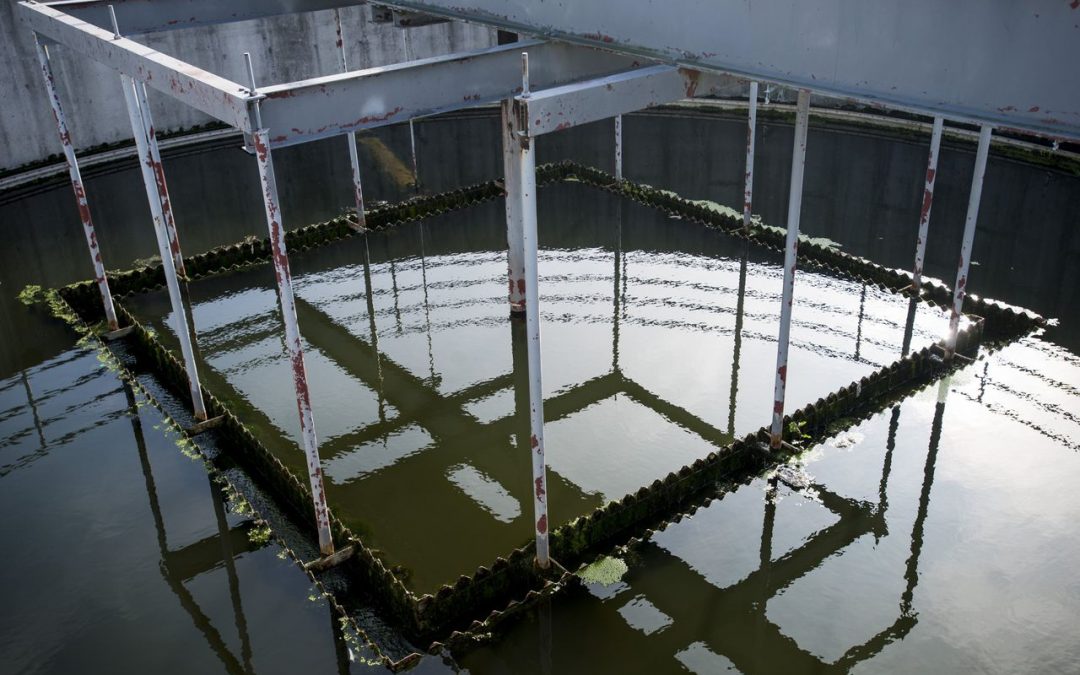 An excess of wastewater from the weekend rainfall caused an “unanticipated bypass” at the Ypsilanti Community Utilities Authority, officials said this week.

The capacity of one of the Wastewater Treatment Plant’s steps was exceeded on Saturday, March 28, in the afternoon, director of wastewater operations and compliance Sree Mullapudi said in a statement. Treatment plant operators opened a partial bypass of the tertiary filter at about 1:40 p.m. to avoid overflow spillage that could cause property or environmental damage, according to a news release.

The wastewater went through other stages of treatment, including secondary treatment and UV disinfection. Both of those stages are intended to remove small particles in the waste that could cause waterborne illnesses. Samples are still being collected and will be monitored for the required parameters, the release stated.

Officials had not yet estimated the number of gallons of water that went through the bypass, which was ongoing as of Monday afternoon, director of wastewater operations Mullapudi said.