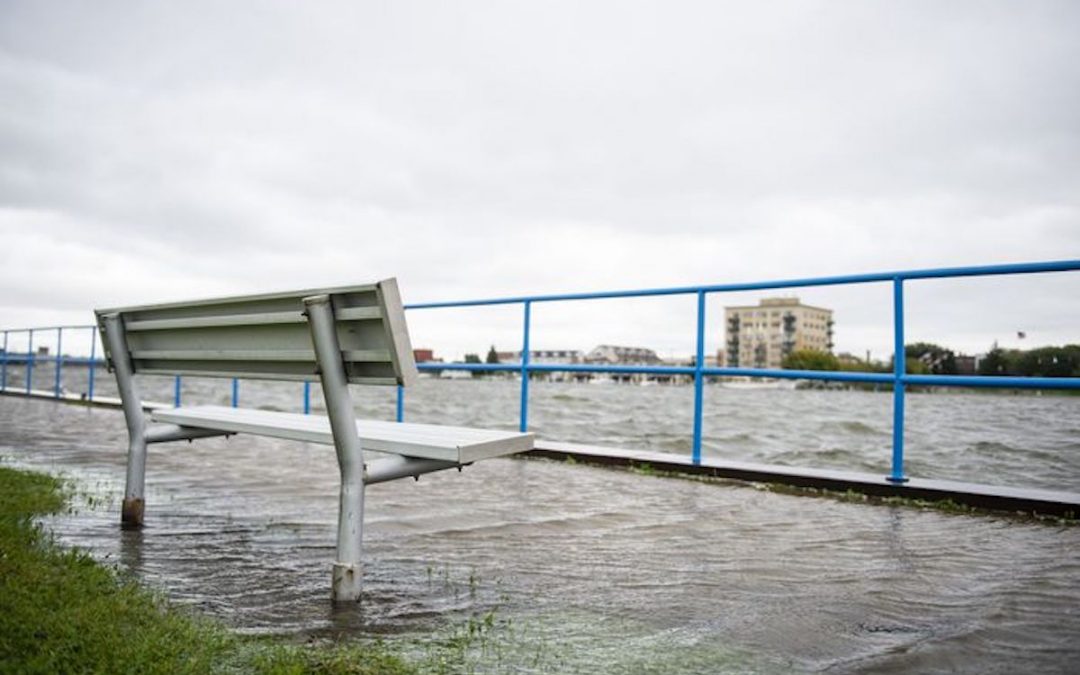 Heavy rains that have drenched Michigan since the weekend are being blamed for separate sewage discharges into the Saginaw River.

Officials from the Saginaw and Bay City wastewater treatment plants reported separate discharges of partly treated sewage Monday, Dec. 30, and each reported the releases were ongoing.

“A final report detailing the volumes, lab testing results and the duration of the overflow event will be sent to you as soon as possible after the overflow event has been stopped,” Bay City officials said in an announcement to MLive, the state and the Bay County Health Department.

The discharge from Bay City was reported as a partially-treated combination overflow of sanitary sewage and rainwater.

Saginaw’s report did not indicate the level of treatment the discharge received, and MLive could not immediately reach a city official for additional information.

Saginaw operates a combined sewer system in which sanitary, industrial and stormwater flow in the same sewer lines, according to the city’s website.

Saginaw reported its overflow to the river from a retention basin, saying in a report to the state Department of Environment, Great Lakes & Energy, that the area had received nearly two inches of rain in the past 30 hours, causing the spill.

The National Weather Service reported a continuing chance of rain Monday afternoon in the Bay City area with rain and snow showers likely between 8 p.m. and 2 a.m. Tuesday, Dec. 31.