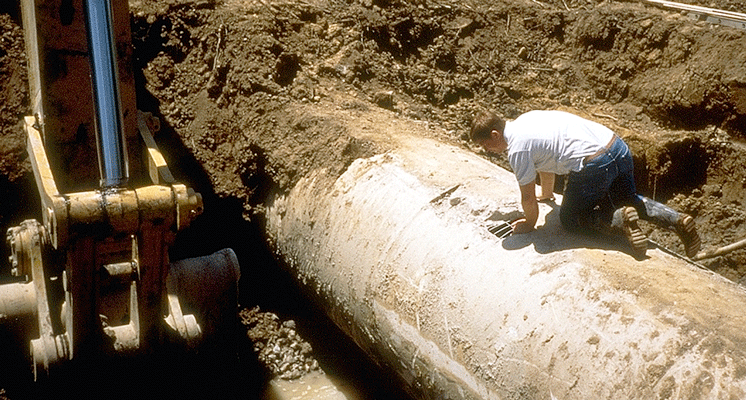 The lead-laced drinking water that led to tragic consequences in Flint was supposed to serve as a wake-up call for Michigan and the nation, a warning that our neglected, aging infrastructure could not only result in dramatic interruptions in basic municipal services, but might prove hazardous or deadly for residents.

After the full extent of the crisis began to surface in September 2015, Gov. Rick Snyder formed a commission to examine Michigan’s neglected infrastructure and proposed a state fund to upgrade its so-called hidden infrastructure, including pipes that in some places were up to 100 years old.

But among the first opportunities to demonstrate a new path forward, as embodied by the new Great Lakes Water Authority in southeast Michigan, presents a murky picture.

The GLWA represented a historic separation between the city of Detroit and the suburbs after 180 years of Detroit handling all municipal sewer and water services for the sprawling southeast Michigan region.

The six-member GLWA board (four from the suburbs, two from Detroit) spent 17 months making logistical and financial plans, including a 5-year budget for infrastructure improvements. What they produced was an outline that, on the surface, will allot $54 million a year more on improvements than what the depleted Detroit Water and Sewerage Department had projected to spend.

A $54 million increase sounds substantial, but it’s not much against a problem that could require an investment of $14-$26 billion more in GLWA communities over the next two decades, according to research compiled by the Southeast Michigan Council of Governments (SEMCOG). In fact, prior to a September budget amendment, the projected boost in new investments was half that much.

Two years ago, SEMCOG reported that leaders across the region had barely made a dent in a burgeoning infrastructure crisis, which was first outlined in a 2001 estimate by the council, indicating that when interest, inflation, cost overruns and other factors are considered, up to $104 billion in investments were needed by 2030.