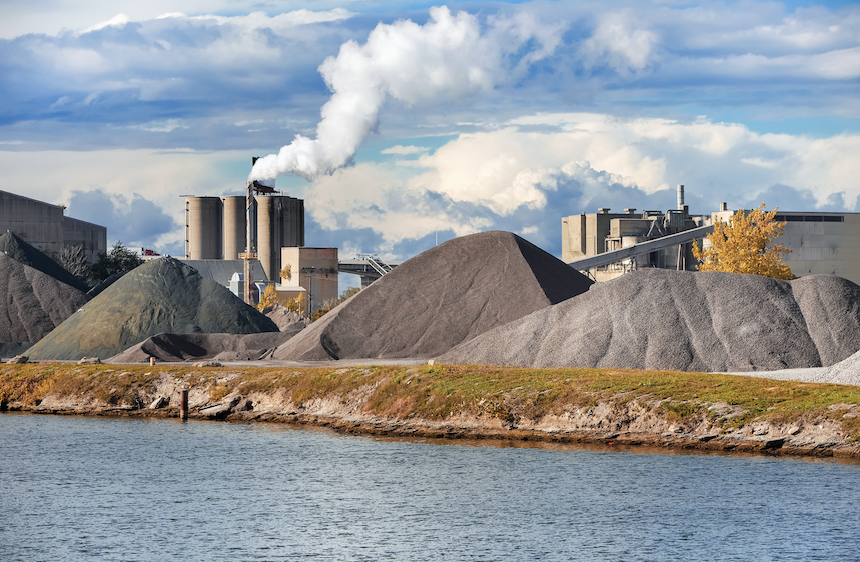 Three projects by water and drainage agencies in Oakland and Wayne counties together expect to eliminate about 48 million gallons of stormwater  mixed with sewage that otherwise makes it, untreated, into the Rouge River and beyond to Lake Erie.

Coordinating the regional projects allows for the most effective use of taxpayer funds to improve local water quality, said Suzanne Coffey, chief planning officer for the Great Lakes Water Authority.

“The sewer flow that travels in these pipes goes in and out of municipalities,” she said.

“We have a responsibility to manage our own systems. However, the system functions as one.”

The combined projects may be a game-changer, said Oakland County Water Resources Commissioner Jim Nash. Instead of building a series of major facilities to store stormwater and pump it out after a storm, the approach taken lets it flow naturally downstream. And with green infrastructure improvements near the Rouge River, water quality is protected and overflows lessened.

“We’re serving our customers doing this in a more efficient way, and we’re contributing downstream environmental protection,” he said. “These are the kinds of things that we can be doing everywhere.”

While vastly improved from the 1970s and 1980s, when raw, untreated sewage flowed regularly into metro Detroit waterways in even moderate rains, combined sewage overflows remain a regionwide water-quality problem. The sewage contributes to algae blooms, E.coli bacterial outbreaks and other disruptions to use of the waterways and beaches, as well as harming local ecology and, potentially, human health.

In southeast Michigan, storm drains connected to sewer pipes means runoff from roofs and paved surfaces over hundreds of square miles combines with sewage, often overwhelming water treatment facilities in periods of heavy rain. And heavy rains are increasing in Michigan, particularly because of climate change.

The Michigan Department of Environment, Great Lakes and Energy (EGLE), in an annual report last year, said Michigan experienced record precipitation in 2019 — 41.83 inches, or more than 10 inches higher than average. That led to nearly 29.5 billion gallons in combined sewage and stormwater reaching retention basins, where it receives some incomplete treatment before release into waterways. Additionally, more than 3 billion gallons of fully untreated, combined sewer overflows were reported by water agencies to the state.

The Great Lakes Water Authority, which provides wastewater services for portions of Wayne, Oakland and Macomb counties, reported 42 combined sewage overflow events in 2019, involving more than 1.23 billion gallons of untreated flows and an additional 344 million gallons that were partially treated.

“We really believe this is our first foray into making a significant impact in how our neighborhoods function, how our sewer systems function, and providing the benefit of reducing street flooding, which is such a nuisance, as well as minimizing the potential for basement back-ups,” said Palencia Mobley, deputy director and chief engineer for the department.

In a third part to the regional collaboration, the Great Lakes Water Authority will accelerate improvement projects at the West Warren combined sewer outfall location in Detroit, required to bring it into compliance with federal discharge permits. Improvements will include a new stormwater diversion facility west of the Rouge River and increasing the size of an existing, 18-inch diameter pipe to a 54-inch pipe east of the river.

Stepped-up water-quality monitoring by Great Lakes Water Authority on the Rouge, Clinton and Detroit rivers will help measure the effectiveness of the programs and allow officials to react to any unexpected changes, Coffey said.

“This, hopefully, will be one of the last things we have to do to finish up this, and eliminate all of the overflows that had occurred for many decades back,” Nash said.

“This is what’s going to help our Great Lakes survive, and the rivers we depend on.”