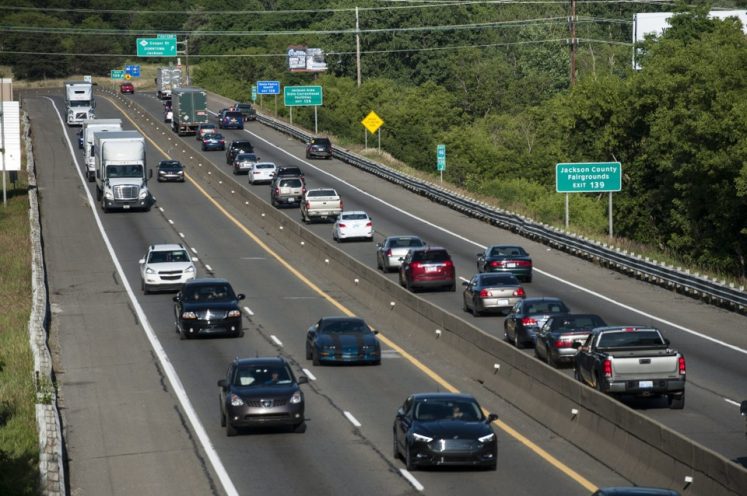 The president says after spending trillions of dollars overseas rebuilding other countries, it is time to rebuild our own country and to take care of our citizens.

However, the plan faces an uphill battle in Congress.

A major issue with the proposal is that only $200 billion of the $1.7 trillion dollars in the infrastructure plan would come from federal funding.

State and local governments would have to come up with the rest.

That’s a lot of local money and the question at hand is if it’s even feasible here in our state.

All Michigan drivers have seen the potholes, crumbling roads and beat up bridges.