Potholes place Michigan roads as the worst across the country, Twitter data shows 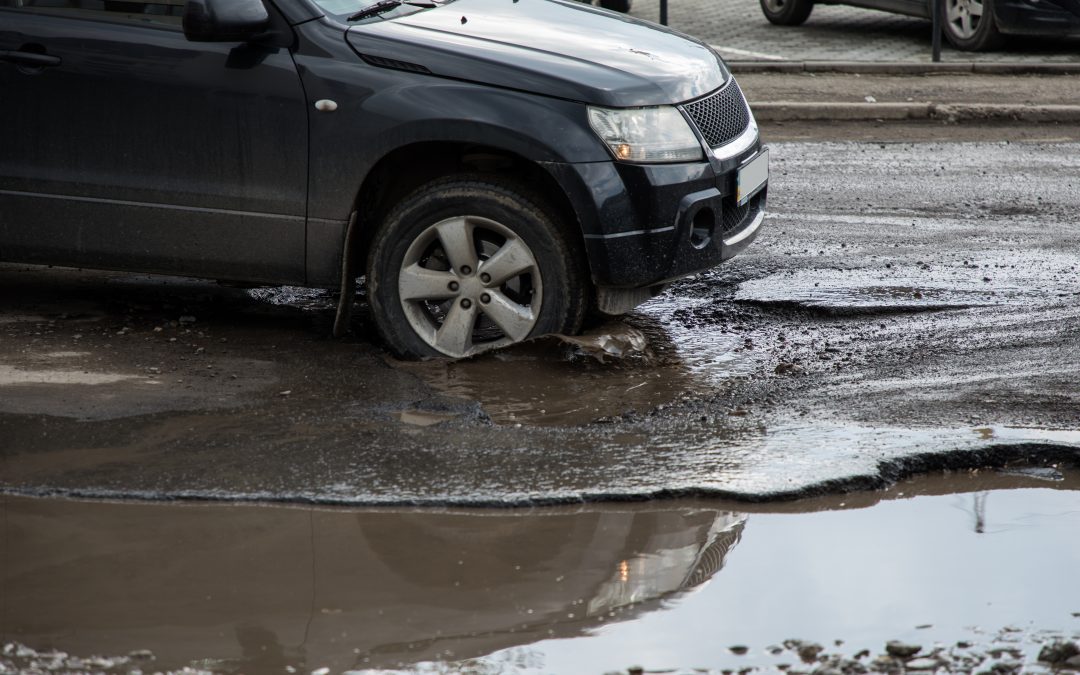 Gov. Gretchen Whitmer signed an executive order Wednesday directing the Michigan Department of Transportation to use all of its available resources to speed up pothole repair across the state.

It’s a step in the right direction, but the problem is MDOT is only responsible for 10% of the roads across Michigan. The rest fall under city or county jurisdiction.

After receiving a complaint from a viewer, 7 Action News reporter Faraz Javed went to Miller Road in Dearborn and found that most people were fed up with the road as it was filled with potholes. And even with recent patchwork, residents were frustrated that this annual problem only gets a temporary fix.

“They usually fix them, and they fix them next to the factory, but the holes come back all the time,” said Mujahad Almurisi, a Dearborn resident.

A student, Almurisi moved to Dearborn in 2011 and these potholes have put a major dent in his wallet.

“Three times a month I change the tires or the rims,” said Almurisi.

Abdul Allamjh is another resident who has given up on Miller Road because it’s a never-ending problem.

“We paying all the taxes for them, we paying for the road, they just need to hire someone to fix it, that’s all,” said Allamjh.

And there are more roads across metro Detroit that people are frustrated.

In fact, Twitter data shows that in the last 30 days, over 500,000 tweets were posted about potholes, with Michigan making it to the top of the list for having the worst roads.

That’s not all: A heat map reveals that 54% of those tweets came from within the metro Detroit area.

“It is scheduled on Wayne County’s projects to be done this year. It was scheduled for later this spring, but we are able to move up the timeline for the start of the project, which will be at the end of March,” said Baydoun.

Dearborn’s newly elected Mayor Abdullah Hammoud reassured that the entire stretch of road will be redone as this project was always on his radar.

“Prior to becoming mayor, as the representative, I helped secure $75 million for Miller Road and Miller Rotunda Bridge,” said Hammoud.

Meanwhile in Detroit, Ron Brundidge from the Department of Public works says the pothole situation is going to get worse this year due to the weather.

“Over the last eight years, we’ve actually been able to improve an average of 85 miles of roads each year. So obviously, having so many roads that have touched, so that has a positive impact on a number of potholes,” said Brundidge.

Detroit residents can report potholes by using the Improve Detroit app. People in Dearborn can report bad roads by sending an email to potholes@ci.dearborn.mi.us.