Pothole questions: Why are Ohio’s roads better than Michigan’s roads? 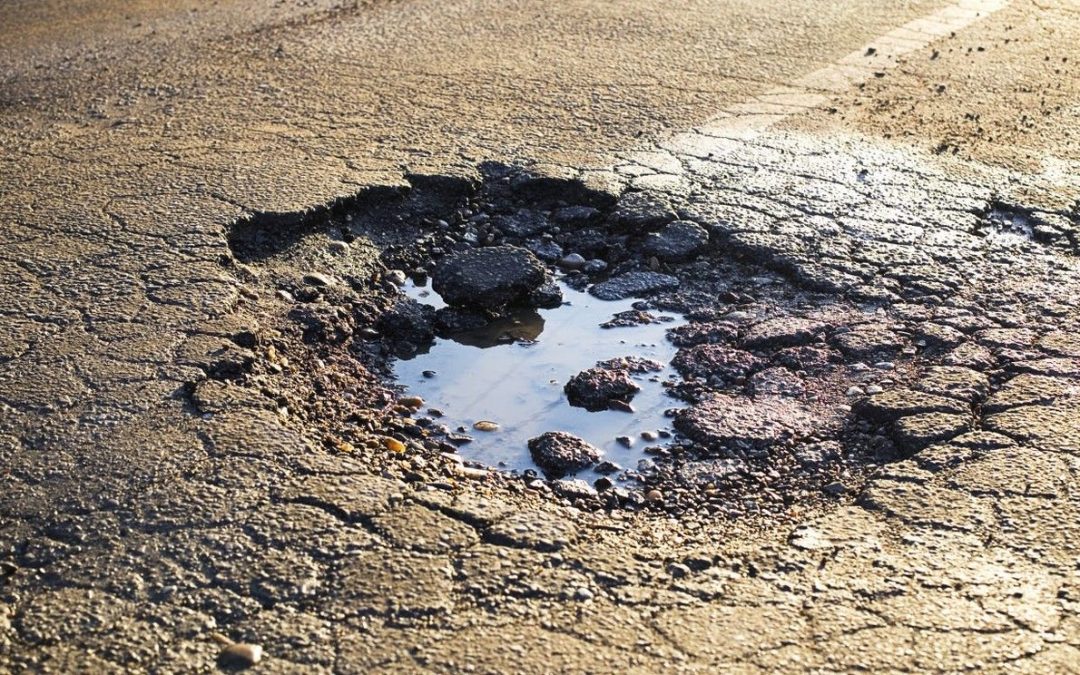 If you’ve ever driven across the Michigan-Ohio border – you know the obvious change in pavement quality.

In case you’re wondering – it has nothing to do with the Toledo War of the mid-1800s.

Ohio always seems to have better road conditions despite the fact that Ohio faces many of the same weather issues we do.

The freeze-thaw cycle that spawns potholes in Michigan – which are particularly bad this year – should cause as much damage in surrounding areas, but it doesn’t.

Michigan has a higher truck weight limit than Ohio, as well.

Here’s MDOT’s explanation as to why Ohio’s roads are better:

This one’s not really a myth – Ohio does have better roads. The myth has more to do with why Ohio’s roads are better. It’s not a lack of know-how, it’s a lack of investment.

For the past 50 years, Michigan has ranked in the lowest 10 states in the country for investment in roads.

In fact, a recent examination of U.S. Census data shows that Michigan invests less in transportation per capita than every other state in America. Michigan spends about $154 per person on roads, compared to $214 per capita in Ohio, a difference of $60 per person. That may not sound like a big difference, but it adds up to more than $1 billion more invested in Ohio’s roads each and every year for the past nine years.

That’s almost as much as the $1.3 billion additional annual investment in Michigan roads that Gov. Snyder called for in 2018. A look at some of Michigan’s Great Lakes neighbors yields some even more telling differences. Minnesota invests $275 per capita in roads – $121 more, and Indiana spends $289 per capita – $135 more.

Wisconsin spends almost twice as much per capita as Michigan does, at $302 per person, and Illinois invests $412 per capita – $258 more per person. Pennsylvania invests $530 per capita, more than three times what Michigan spends.

Ohio’s DOT doesn’t have any secret method for building smoother, longer-lasting roads. They just spend more to get them.