‘Poop in the water’ may make some Michigan beaches unsafe for swimming, report says 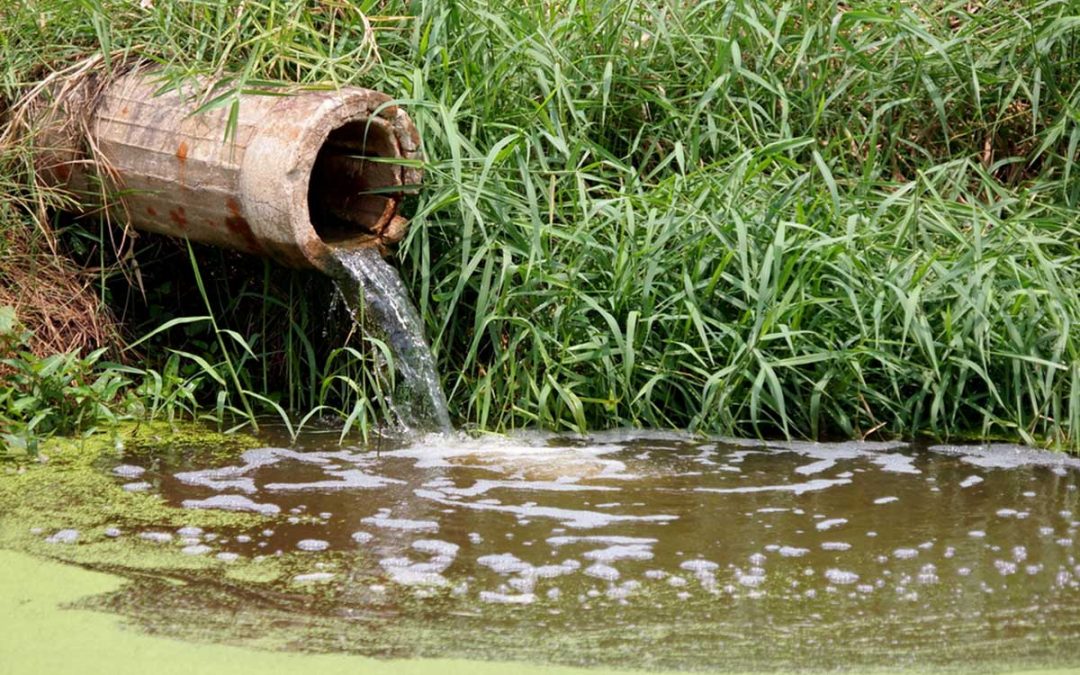 Many Michigan beaches were potentially unsafe for swimming for at least one day in 2018, according to a report released on Tuesday.

The Environment America Research and Policy Center collected water samples from beaches in 29 coastal and Great Lakes states last year, finding that bacteria counts can spike on certain days, chiefly because of fecal matter from people and animals.

“It’s hard to believe that 47 years after we passed the Clean Water Act that we are still concerned with poop in the water when people want to go swimming,” John Rumpler, clean water program director for the center, told USA Today.

The contamination occurs when sewers overflow or when fecal waste or manure on streets washes into waterways that flow to the Great Lakes or the ocean.

According to the report, swimmers suffer from an estimated 57 million cases of recreational waterborne illness each year including gastrointestinal issues as well as respiratory disease, ear and eye infections, and skin rash.

The EPA uses the threshold as a “conservative, precautionary tool for making beach notification decisions,” and is associated with an estimated illness rate of 32 per 1,000 swimmers.