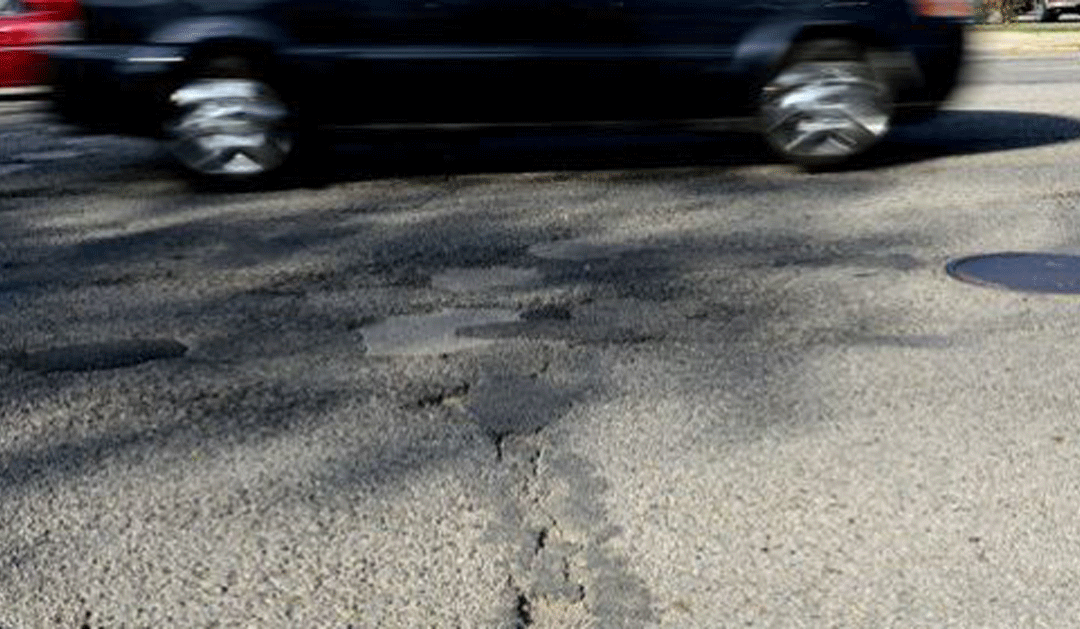 LANSING – Fixing the city’s aging roads and sidewalks should be the top priority for the new mayor who’ll take office next year, according to a new poll of city voters.

Nearly 60% of 300 likely voters said infrastructure is the top issue for a new mayor to tackle. The poll was conducted March 7-9 by East Lansing-based Denno Research and has a margin of error of six percentage points.

After last fall’s presidential election, more people may be skeptical of poll results. Dennis Denno, of Denno Research, said Tuesday it’s always challenging for a pollster, especially when analyzing likely voters in Michigan municipalities like Lansing, which typically has a low turnout for its off-year elections that select city council members and the mayor.

“Are you hitting the people who are likely to vote in this election?” Denno said. “I think that’s something people are continually trying to figure out.”

The Lansing Regional Chamber of Commerce paid Denno to conduct the survey and takes the results seriously. Voters’ overwhelming concern about infrastructure comes after a recent survey the chamber conducted of its members, which found 38% believe infrastructure to be a priority in the entire region, said Tim Daman, chamber president and CEO.

“Clearly there’s some type of unified force here driving business and residents in saying ‘You know what? It’s time to fix our infrastructure,'” Daman said.