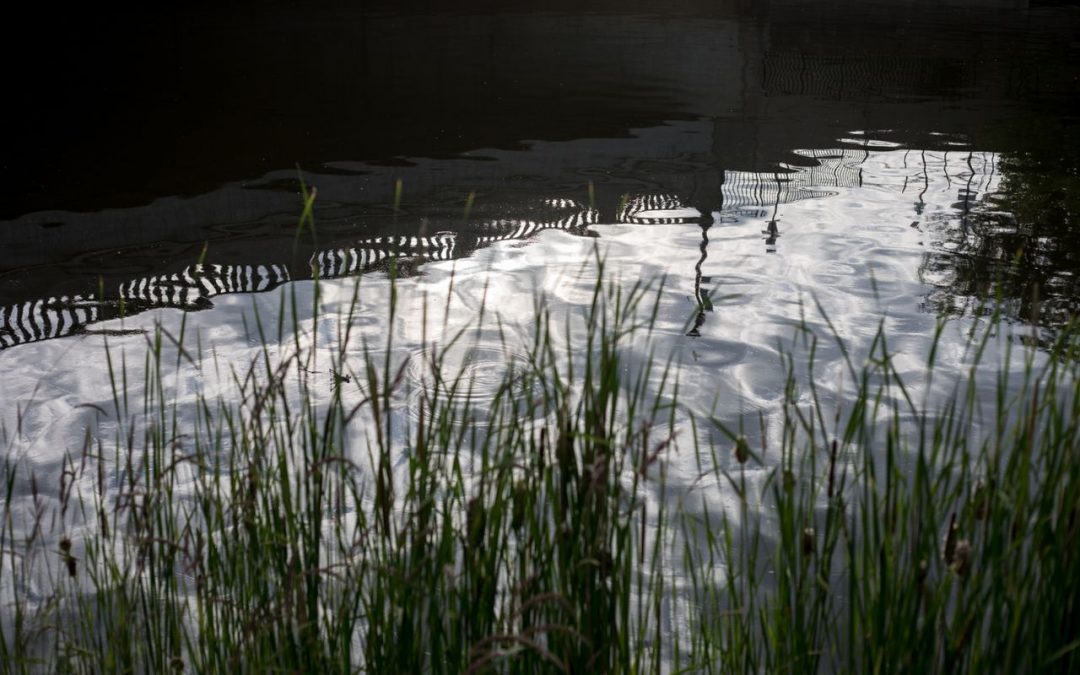 A pipe failure that took place during work by a contractor over the weekend led to roughly 1,000 gallons of partially-treated sewage to run into the Flint River in northern Genesee County.

The Genesee County Drain Commissioner’s Office released a sanitary sewer overflow report submitted to the Michigan Department of Environment, Great Lakes, and Energy which shows the discharge began April 25 and ended that same day on the east side of the Anthony Ragnone Treatment Plant wastewater facility off Farrand Road in Montrose Township.

Approximately 42,000 gallons of partially-treated sewage were discharged when a third-party contractor working on the treatment plant grounds had a pipe failure that led to the spill, per the report.

The contractor inspected and repaired all piping on-site to help correct the issue.

Kevin Sylvester, the county’s deputy drain commissioner, said the vast majority of the discharge was contained and cleaned on-site by workers, but 1,000 gallons of partially-treated sewage did make its way through a storm drain and into the Flint River.

Standing water on the grounds was removed by plant staff, with the storm sewer also cleaned and the impacted areas were treated with lime.