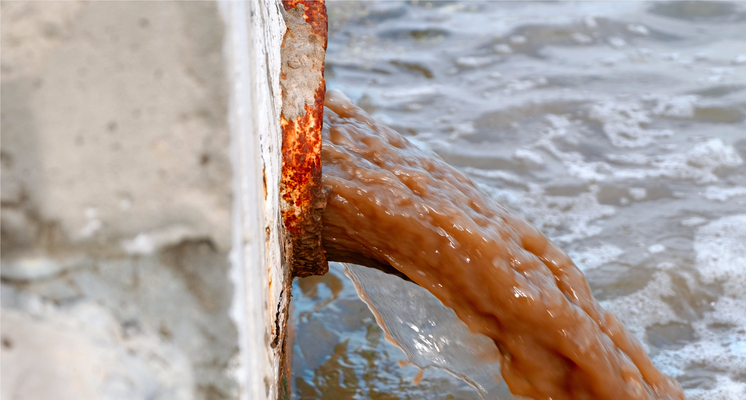 SHIAWASSEE COUNTY, MI – Hundreds of thousands of gallons of partially treated sewage has been released after a sanitary system overflow at waste water treatment plants in Owosso and Durand.

A total of 2.25 inches of rain fell at the Durand waster water treatment plant in a 30-hour period from April 6-7.

An estimated 850,000 gallons of partially treated sewage was released from the Durand plant, according to Elliott, with an unknown amount discharged from the Owosso plant.

Rain-diluted untreated sanitary sewage was released April 6-7 into the Flint River in Flushing that promoted notification of the Michigan Department of Environmental Quality and Genesee County Health Department.

Recreational users have been advised by the Shiawassee and Genesee County health departments to avoid contact with both rivers in the affected areas until further notice.

A flood warning, first issued Thursday, April 6 for the Shiawassee River in Owosso, remains in effect until Monday, April 10 as the waterway has reached a mark above the 7-foot flood stage.