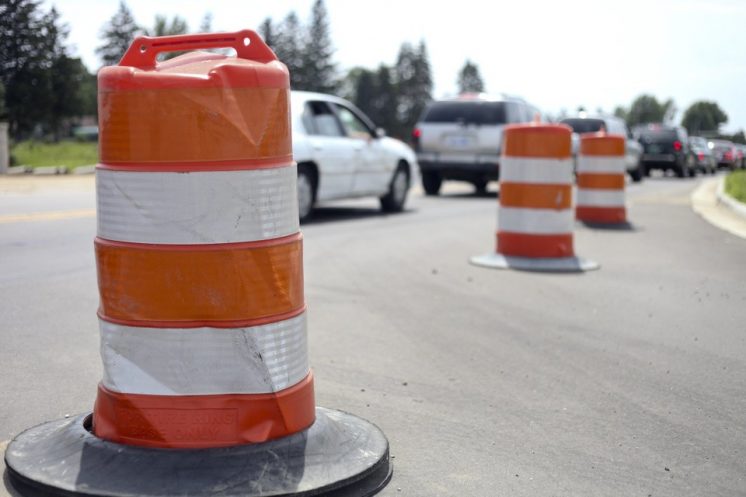 KALAMAZOO, MI — Despite the “strange, brutal” weather that doesn’t seem to want to let spring take hold, the season for orange cones begins in Southwest Michigan next week with a pair of Michigan Department of Transportation road construction projects getting underway, MDOT spokesman Nick Schirripa said.

A 0.3-mile stretch of M-96 near Galesburg willl be repaved beginning April 10. The project between Van Bruggen and 33rd streets will include addition of right- and left-turn lanes, a shared-use path, concrete curb and gutter, sign upgrades, new guardrail, and pavement markings, according to MDOT.

One lane in each direction on M-96 will remain open during the project, which is projected to cost $421,000 and be complete May 11.

A 9.5-mile stretch of M-62 in Cass County will be repaved beginning Tuesday, April 10, MDOT said in a news release. The $1.4 million project goes from US-12 in Edwardsburg to Hilton Street in Cassopolis.