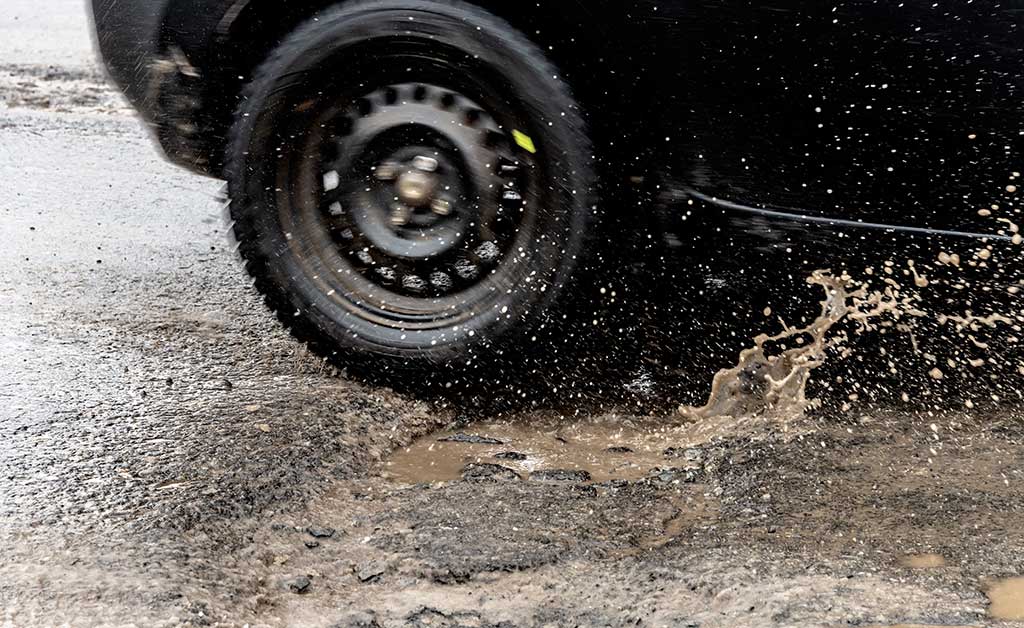 Michigan finally has a chance to pass a budget that builds back up the key enablers that make the economy go.

Half a dozen years ago in a project funded by the W.K. Kellogg Foundation called The Michigan Dream At Risk, the Michigan Economic Center did some basic research around how we were doing in delivering the basic building blocks that undergird a growing economy like good schools, affordable higher education, functioning infrastructure to support business and commerce, and communities’ abilities to provide basic services to make them attractive places to live and work.

In 2014 we found we had a $1.5 billion hole to fill in repairing our roads (it’s grown since by 75 percent). We had just seen a drop in real dollars supporting K-12 and higher education of 16 percent and 30 percent respectively over the prior seven years. As part of this research, we also did polling and focus groups to understand what Michigan residents care about and are worried about in this state. At the time 51 percent of Michigan residents thought services such as road and street repair, police and fire protection, schools and parks were worse, or much worse, now than they had been 10-15 years prior.

The most fascinating part of the project were focus groups in which we asked citizens across the state to pick from a selection of random images, pictures of what they believe is the “ideal” Michigan — the Michigan they love.

Everywhere people picked the same images: our Great Lakes and outdoors. Gleaming cars and trucks and things we make with our hard work. Our universities and their sports teams. We also asked people to pick images of the Michigan current “reality.”

Among several images that were most often picked (including worried workers, and tired, sleeping schoolchildren) those of our crumbling roads and infrastructure were top of mind, every time.

Gov. Gretchen Whitmer has proposed a budget that ambitiously tackles the Michigan reality head-on. She has proposed increasing funding for our K-12 schools, making an education past high school and postsecondary degree possible, offering opportunities to learn skills needed to get a good job while also ensuring our water is clean. Not to mention securing $2.5 billion to fix the roads.

This budget just meets the reality of where we are and where we need to go if we are serious.

If anything the indicators we looked at in 2014 are worse today. We are now further behind in K-12 and higher education achievement and real funding; we have more problems to fix to clean our water, like the PFAS contamination. And our roads are in even worse shape than half a decade ago.

Rebuilding Michigan starts with rebuilding our roads and infrastructure; and doing so with — in the governor’s words — “no half-measures.”