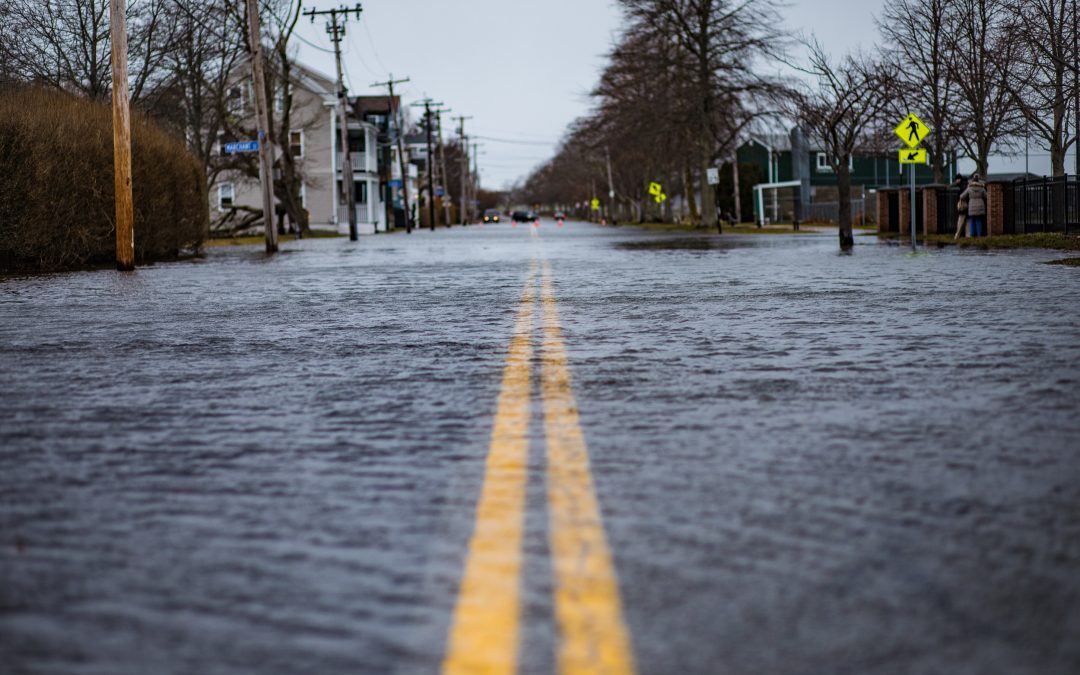 The recent flooding in southeast Michigan has yet again put a bright light on what happens when we fail to make investments in our underground water infrastructure.

The Detroit metropolitan area saw as much as seven inches of rain in a 12-hour span. Quickly, drain systems were overwhelmed and the water had nowhere to go but into our basements and onto roads and freeways. Many people lost their cars to flood waters and are still sorting out the condition of their homes. We’ve all seen the pictures of the freeways under several feet of water.

Unfortunately, this wasn’t the first time this has happened in southeast Michigan over the past decade. In August of 2014, flooding overwhelmed Metro Detroit, flooding basements and freeways and resulting in public pledges to get our water infrastructure up to good working order. And again in 2016, we saw flooding that exposed continued issues with the ability to quickly pump water out when it mattered most.

Each time these disasters strike, promises are made to solve the problem. Just as surely as the flood waters always go down, we are here again today dealing with another such crisis.

Fortunately, we know exactly what the solution is to solve this problem: boost investment in our underground water infrastructure. Ensuring pump houses are in good condition to quickly remove water from roads and freeways is key. And making sure drainage pipes can handle these unpredictable weather events is a must. It’s past time our elected officials step up to the plate and fund the necessary improvements our infrastructure system requires.

As of 2020, 40 percent of Michigan’s freeway pump houses were considered in “poor” condition. While the Michigan Department of Transportation continues to bring these pumps up to good working order each year, progress is far too slow. Other fixes for our underground water infrastructure, such as making sure that drainpipes are clear to handle large amounts of water, are also taking far too long. This is unacceptable.

It’s clear that we need our elected officials to step up and fund the solutions to the problem. Currently, the Michigan Senate is considering legislation that will fund $2.5 billion in needed water infrastructure upgrades across Michigan. The federal government is also working on a nearly $1 trillion infrastructure plan that would also help Michigan. While this is good news for Michigan, it’s too late. We need these fixes now, not down the road.

Neglecting these infrastructure upgrades costs us all more in the long run. Each time disaster strikes, we face tens of millions of dollars in damages. How many more times are Michigan’s leaders willing to let this happen?

The time to act is now. We know what Michigan’s leaders need to do. So, let’s not wait for the next flood to strike. Let’s get the urgently needed funds to improve our water infrastructure deployed now!

This opinion piece was written by Lance Binoniemi, vice president of government affairs at MITA, and appeared in Bridge. For more, click here.