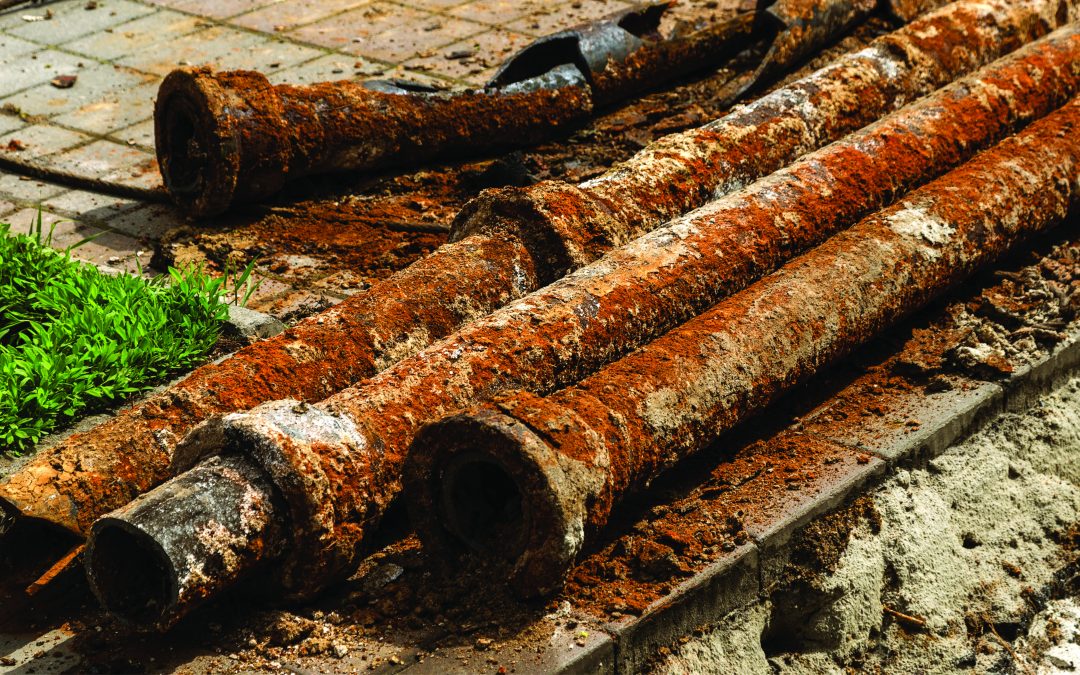 Any homeowner or car owner knows the hazards of delaying needed repairs or maintenance. Over time, we lose the full function and enjoyment of these important possessions.

Moreover, when the bill to make things right comes due, it has often grown immensely in dollars and degree of difficulty to repair. When it comes to the water we draw from our taps or driving over roads and bridges, the societal stakes are immense with respect to the safety of our family and loved ones, the economic health of our local communities and the long term competitiveness of our country.

As many have noted recently, the water crisis in Flint was a wakeup call as to the challenges that we face to fix our aging infrastructure. In fact, American Society of Civil Engineers estimates that it will take $4.6 trillion over the next decade to fix our infrastructure in the United States and has given America’s infrastructure a grade of D+. However, the infrastructure plan presented to Congress earlier this year has allocated only $200 billion over 10 years in federal funds. This is a huge funding shortfall and there is no relief in sight from the federal government, leaving fiscal the challenge of fixing these problems solely to the state and local level.

How did we get here?

In many respects, our national post World War-II growth and suburbanization has caught up with us, leaving us with more infrastructure to maintain than ever before. Across the Midwest, the acreage of developed land between 1982-2012 increased by 41 percent, while population increased by just less than 14 percent. During this robust development period, the developers that built these new housing developments, shopping centers or industrial parks also heavily contributed to the costs of new roads, sewers and water mains. So we now have a much larger infrastructure footprint to maintain per capita, and as this infrastructure ages and needs repair, sufficient funds are no longer there.