Opinion: Infrastructure is the key to 2020 presidential election 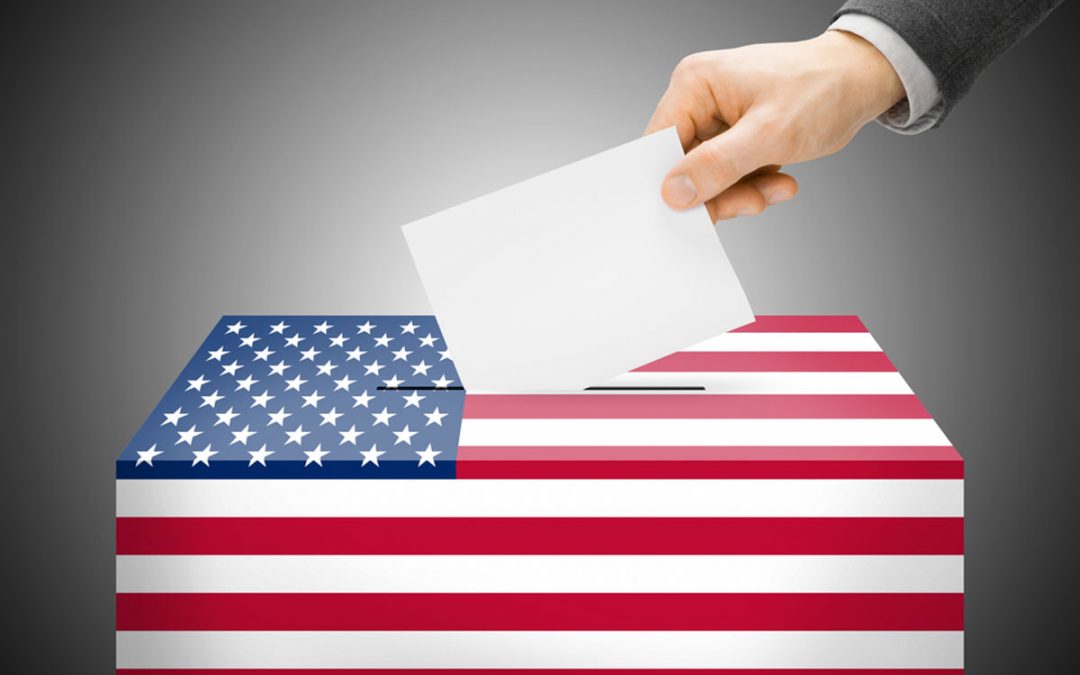 The Trump administration doesn’t seem to care all that much about infrastructure in the Midwest. As Democrats and President Donald Trump quibbled over infrastructure in late April, Midwesterners struggled to recover from the bomb cyclone that caused millions to flee the region and resulted in $1 billion in damage.

More recently, as Iowans and Missourians made plans to repair the flooding damages caused by unprecedented water levels in the Mississippi River, Trump abandoned infrastructure talks with Democrats.

In the Midwest, infrastructure isn’t a policy issue to be picked up when politically convenient — it’s a matter of keeping communities and families safe. And if 2020 Democratic hopefuls are serious about ousting the president on election day, they’ll need to take a serious look at the massive infrastructure problems in the region.

Unlike Midwestern farmers whose crops are now underwater, Trump and top Democrats like Chuck Schumer and Nancy Pelosi have the privilege of putting off infrastructure discussions.

Yet infrastructure in the Midwest is crumbling, and this has been obvious to locals long before the storms. In Ohio, 6.9 percent of bridges are considered structurally deficient. Its drinking water treatment system needs $12.2 billion in investment, and its wastewater treatment plants need even more. Of Ohio’s 1,407 dams, 362 are considered high-hazard, meaning that their failure or mis-operation is likely to cause the loss of human life.

As if that weren’t bad enough, crumbling infrastructure hits citizens’ pockets, too. Insufficient roads cost us Buckeyes $475 per year in damages and repairs.

Michigan is faring no better. Right now, 10.5 percent of Michigan bridges are classified as structurally deficient, and 23 percent of its public roads are in poor condition, costing Michiganians $645 per year. Despite the success of the state’s “Pure Michigan” tourism campaign, its park system has $370 million in unmet funding.

Although Democrats in Congress have been pushing Trump to put infrastructure spending back on his agenda — an act we Midwesterners would cheer — Democrats auditioning for the part of 2020 challenger have made scant comments about the topic. Indeed, only two of the 20 candidates on stage for the 2019 Democratic debates even mentioned infrastructure, John Delaney on night one and Pete Buttigieg on night two.

Democratic candidates dedicate more words to denouncing the Orange Scourge in the Oval than they do to affirming the need to improve America’s infrastructure. While Democrats have shifted left and rallied around the Green New Deal and Medicare for All — policies that undoubtedly resonate with many Midwesterners — they’ve failed to make clear what to do about the region’s flooded lands and structurally deficient bridges.

The main issues for front-runners like Cory Booker, Buttigieg and Elizabeth Warren are criminal justice, gun control, reforming capitalism and even replacing the Electoral College. As important as these are, even the most sophisticated arguments in their favor will probably not be heard through the “waterlogged” ears of Midwesterners.

What will be heard are serious commitments to investing in Midwestern infrastructure. States like Ohio, Michigan, Iowa and Missouri will respond to serious promises for robust investment in the region. And Democrats needs these states to beat Trump in 2020.

Like 2016, the 2020 election will be fought and won in Midwestern swing states like Ohio and Michigan — states with enough people to tip the popular vote’s scales, and enough power in the Electoral College to sink a candidate or send them safely into harbor. Democrats would be wise to make infrastructure central to their campaigns. It just might give them the regional electoral energy required to release the Midwest from Trump’s grip.

Jacob Bruggeman is a Collegiate Network summer fellow at USA Today, an associate editor of the Cleveland Review of Books, and a contributor to Young Voices.