Officials give update on I-75 construction project 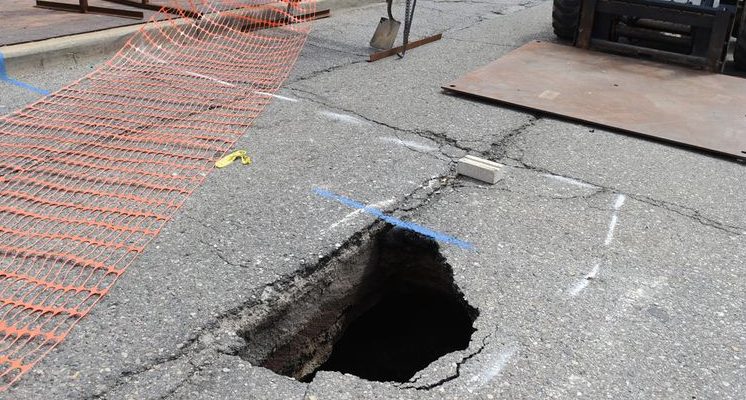 Among the bridges being replaced is the “largest” bridge in Michigan during the current I-75 construction project.

While the Mackinac Bridge is longer, the I-75 bridge over the Rouge River is much larger in terms of width and concrete use making it the largest bridge in Michigan.

The project is part of a nearly two year long project that stretches from Springwells Street in Detroit to North Line Road in Southgate. The project will eventually spread farther south to Sibley Road before it wraps up in October of November 2018. It started in February of this year.

The project is expected to cost about $165 million.

There was also a few repairs done to the bridge over Gibraltar Road, which according to officials is complete other than painting new lines on the bridge and the roadway underneath.

Construction on I-75 near West Road is set to wrap up in July or August of this year, and includes a new pedestrian bridge.