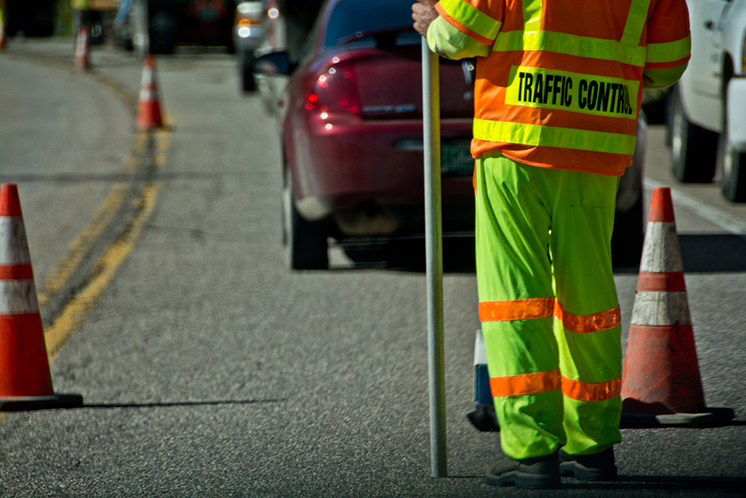 Some local government leaders are pushing back at claims that they will receive significantly more road money in 2017 because of the road funding deal that calls for higher fuel taxes and registration fees effective Jan. 1.

John LaMacchia, assistant director of state affairs for the Michigan Municipal League, says it’s true that Michigan Transportation Fund money going to cities and villages will increase by 25% from 2016 to 2017, as reported by the Free Press on Sept. 6, and money from that fund going to counties will increase by 26%.

But when reductions in state general fund money going to roads are considered, the $459.5 million in total road revenue that cities and villages will receive from the state in the 2017 fiscal year represents only an 8.2% increase over the $424.5 million in total road revenue (Michigan Transportation Fund, plus general fund) that cities and villages received in 2016, he said.