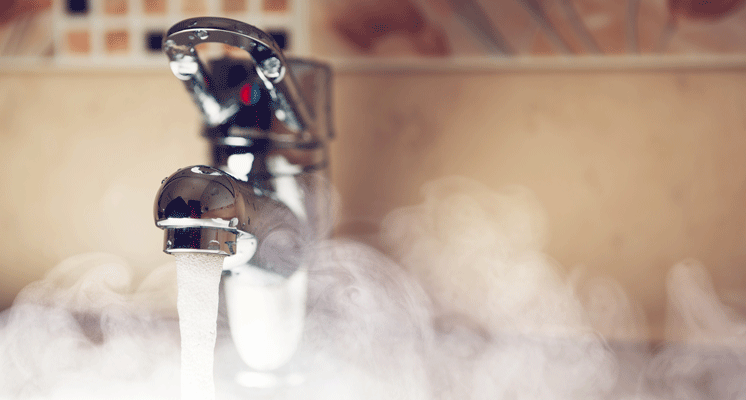 The danger of tap-water contamination has spurred a boil water advisory across a wide area of Oakland County, affecting more than 300,000 people in Bloomfield Township, Farmington Hills, Novi, Walled Lake and other communities.

Here’s everything we know about the emergency. Keep your eyes here for more updates as the advisory continues:

What is a boil water advisory?

It’s a public health advisory given by government officials when a city or community’s water system could be contaminated by bacteria. Until the advisory is lifted, residents are advised to boil water before drinking it or using it to cook to ensure there is no bacteria before consumption.