No Trump call yet, but Soo Locks upgrade gains steam 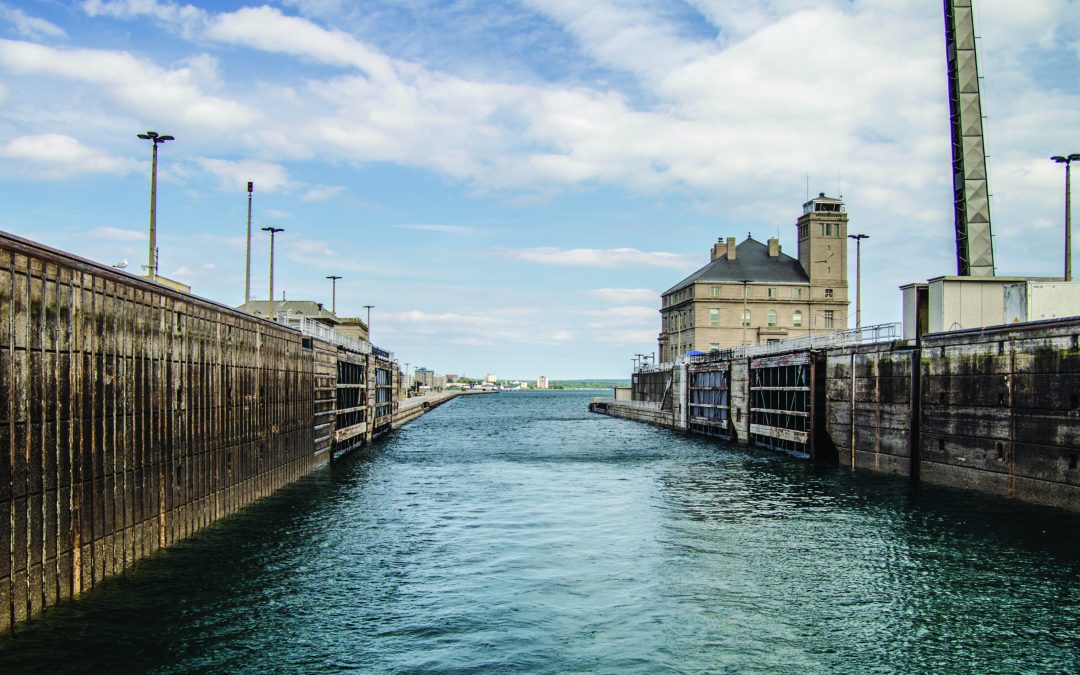 The Army Corps of Engineers had not heard from President Donald Trump as of Thursday about jump-starting the process to upgrade the Soo Locks after the president made a show last weekend of promising to immediately contact the agency.

“We are not aware of the president having reached out to USACE about the Soo Locks at this time,” said Gene Pawlik, a spokesman for the Army Corps’ headquarters in Washington, D.C.

But the White House said Thursday someone there had been in touch with the Army Corps about the Soo Locks in the last few days. It hadn’t been able to confirm contact prior to Thursday.

After hearing from three Michigan Republican congressmen about the decades-long stall in constructing a new lock on the river connecting Lakes Huron and Superior, Trump told a Macomb County rally he would get to work on the issue immediately.