No repair in sight for potholes in Caro 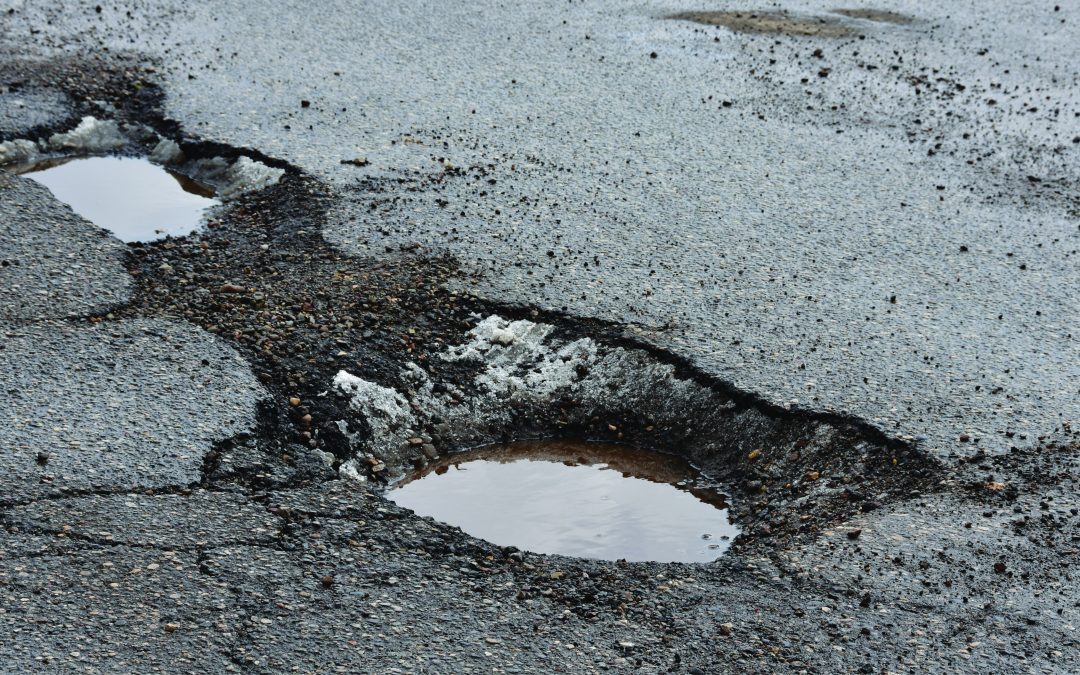 Community members in Caro reached out to NBC 25/FOX 66 News after one of their main streets were left covered in potholes after others were repaired.

But city officials say some potholes are much harder to fix than you may realize.

Almer Street is one of the entrances to one of the major industries in Caro, the Michigan Sugar Factory.

Families who live on this street say cars are being ruinded. Resident Marguerite Hazzens is sick of it.

“To drive on you have ride your breaks the whole way or you’re going to damage your car,” she says.

She reached out to the city, county, state and even Michigan Sugar Factory for help before asking us for help. Interim city manager Tom Striffler says repairing this road is different from others because the infrastructure below.

“There is water, sewer, and storm sewers underneath it. You need extra thick pavement because it’s a truck area,” he says.

He says the city has three options: patching holes, which is the cheapest; laying new asphalt, which would cost about $300,000; or reconstructing the road including the infrastructure underneath, an estimate of up to $2,000,000.

“I thought OK, when the snow is going they’re going to fix this road, but no, nothing has been done on this road not even pothole repair,” Hazzens says.

Striffler says repairs are stalled because an engineering firm has to determine what the street can handle. He says filling the potholes may only last a few weeks and laying new ashphalt may cause damage.