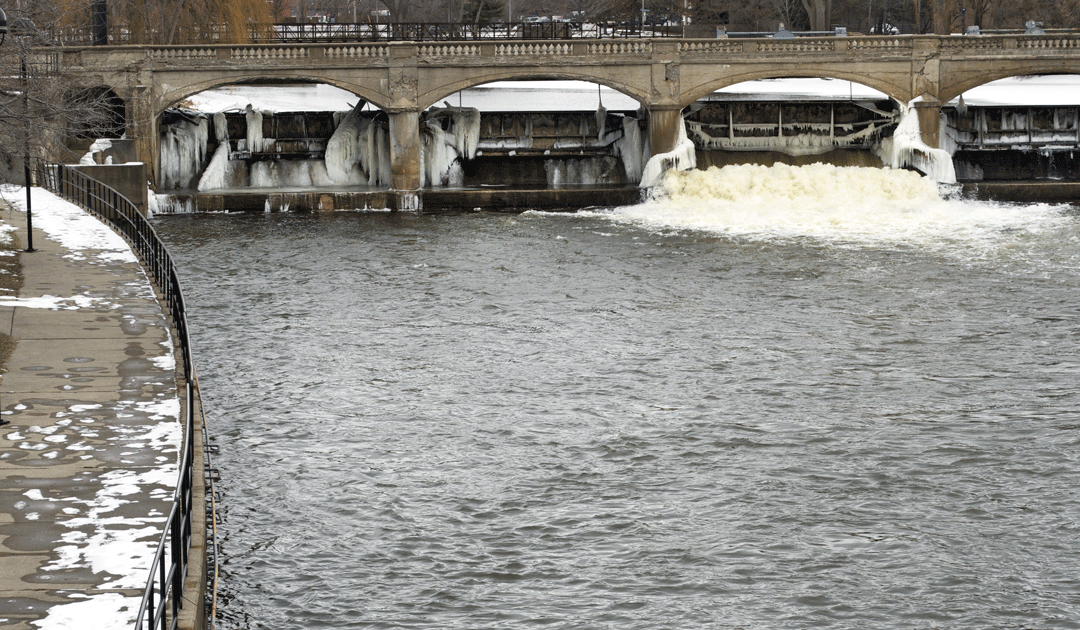 While Michigan faces no potential dam collapse disasters like the worsening situation in Oroville, Calif., the Great Lakes State has thousands of dams that are aging, under-maintained and pose localized risks.

The Michigan Department of Environmental Quality oversees 88 potential high-hazard dams in the state, and all but six of them are approaching or past 50 years old, the average engineered life span for a dam. Overall, more than 90% of Michigan’s nearly 2,600 dams will reach or exceed their design life by 2020, the American Society of Civil Engineers (ASCE) stated in a 2009 report giving Michigan a D grade on the condition of its dams.

The group has a new infrastructure report card in the works for this spring, and the grade for the state’s dams “won’t be getting any better,” said Jeff Krusinga, a co-author of the upcoming, updated report card and a geotechnical engineer and senior consultant at SME in Kalamazoo.

“There have been some improvements, in that some dams have been removed and addressed,” he said. “But in the last eight years, think about all of the dams that are in poor shape that are eight years older and haven’t had much of anything done with them.”

While the possible collapse of the Oroville Dam has prompted the evacuation of more than 200,000 people, the scale of the potential disaster there dwarfs what would be possible with dams in Michigan, Krusinga noted.