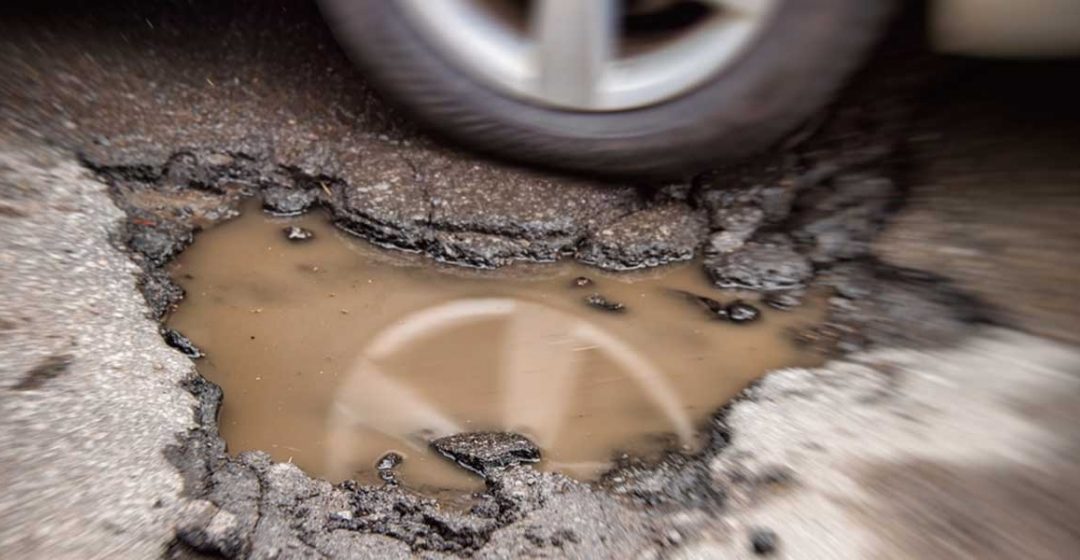 It was a rocky first year of divided government, and none of Michigan’s leaders deny it.

But Democratic Gov. Gretchen Whitmer and the Republican legislative leaders in the House and Senate say they’re going into 2020 wiser, relationships strengthened, to tackle the problems they couldn’t address in their first year.

Atop that list: finding funding to improve Michigan’s crumbling roads and bridges. It was Whitmer’s priority last year, proposing a 45-cent per gallon gas tax increase to raise $2.5 billion to repair roads and bridges. The plan never took off and was tabled amid negotiations over a 2020 budget.

Whitmer told reporters in December that she’s forming a new roads funding proposal this year. She said there are “a number of different possibilities,” but will likely abandon the unpopular 45-cent gas tax increase.

“The Legislature has shown a complete lack of courage when it came to actually solving the problem,” she said, so to return to the proposal “would probably not be wise.”

Michigan’s roads are routinely ranked among the nation’s worst, and the nonpartisan Senate Fiscal Agency found early last year that they require $2 billion annually to fix, a cost that likely will rise.

Whitmer said a graduated income tax in which higher-income Michiganders would pay more for roads and other services “could be a solution,” and seeking a ballot measure for more funding isn’t out of the question.

Michigan currently has a flat income tax rate of 4.25 percent. The cost of fixing the roads “climbs every day that goes by that we don’t actually solve the problem,” she said.

Chatfield and Shirkey agreed roads are a top priority. But Shirkey said “it’s a fool’s errand to try to achieve one big final solution.” Instead, he said he wants to “create a culture where it’s perpetual funding, micro-increases in funding,” passing smaller permanent funding increases “until we’ve reached a point in which we think it’s stable.”

“To do it all in one fell swoop, it’s politically unsavory … and I also think it’s dangerous for our economy to do so,” he said.

Chatfield said the state should “reprioritize existing revenue” and reiterated that new sources of revenue shouldn’t be considered until all taxes collected at the pump go to roads. That would mean eliminating the sales tax on gas, which funds schools and local governments. He’s estimated that gas sales generate $830 million of the $8.5 billion collected from Michigan’s 6 percent sales tax.

Greig said the solution likely will involve multiple funding sources, such as taxing heavy trucks and instituting toll bridges, which her caucus proposed in June.

Whatever the choice, the clock is ticking because House members will be focused on re-election campaigns this year, said Ananich, the Senate minority leader.