New US-Canada bridge ‘is about friendship,’ says governor at groundbreaking 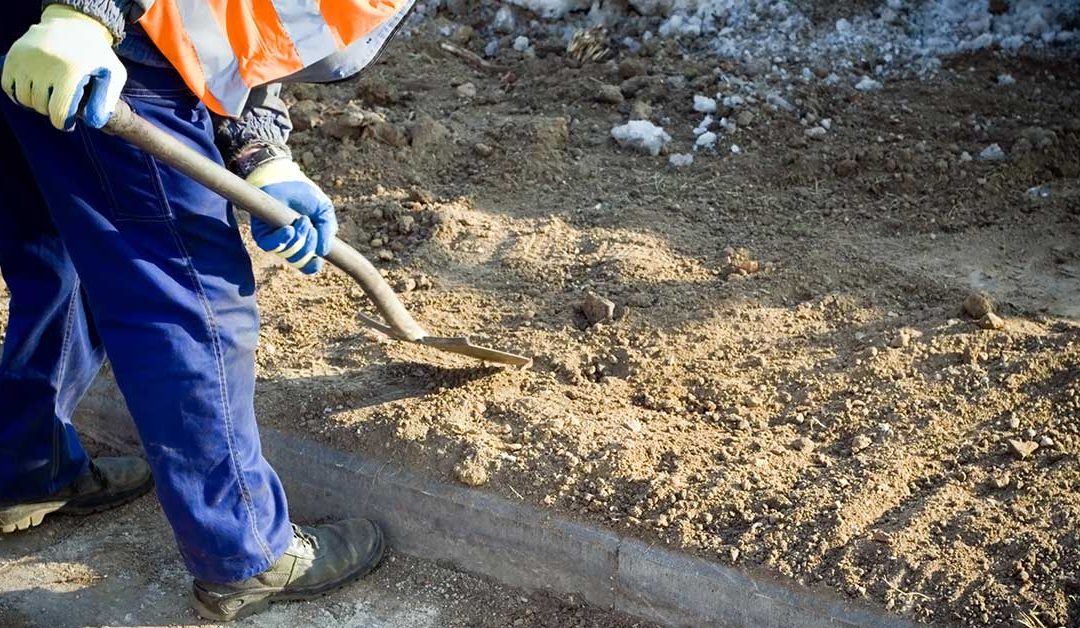 Gov. Rick Snyder, joining leaders from Canada and Detroit to celebrate the launch of site work on the new international crossing, said the project should have come to fruition sooner, noting it was “talked about for decades.”

“We have lost our way in Michigan,” Snyder said. “We let politics get ahead of common sense and that’s what stopped this bridge from moving forward for far too long … We need to let common sense drive things, not politics.”

The new Detroit-Windsor span will be the longest cable-stayed bridge in North America, officials said. It will connect to Highway 401 in Canada and Interstate 75 in Michigan, with lanes for NEXUS users, trucks, passenger vehicles and pedestrians and cyclists.

He said the project will create jobs and serve as an economic engine, creating more trade between the U.S. and Canada, but that the bridge is also about something else: “This is about friendship.”

“This is about neighbors. This is about wanting to be together and finding ways to grow together,” Snyder said.

“That’s how we should look at our relationship. We’re suffering some ups and downs right now in that relationship.”

He said the bridge is expected to have a 125-year lifespan.

The start of site work on the project comes after years of efforts by the owner Ambassador Bridge to prevent construction of a publicly owned bridge that will compete with his own.

“Make no mistake. We are starting to build this bridge and it is going to be built.” said Dwight Duncan, Windsor-Detroit Bridge Authority chairman, at the groundbreaking ceremony. “There are a few fights ahead. We’re going to win them all just like we’ve won every other one.”

Officials say the state has acquired 97.5 percent of the properties needed within the project footprint. The Moroun family, which owns the Ambassador Bridge and about 20 remaining parcels in the path of the bridge, continues to put up a fight in court.

Duncan said the parties will be back in court later this month for a hearing on the remaining properties.

The groundbreaking was held came on the day before the fifth anniversary of Detroit’s bankruptcy, which the city filed on July 18, 2013.

READ MORE AT: New US-Canada bridge ‘is about friendship,’ says governor at groundbreaking