New speed limit posted on I-69 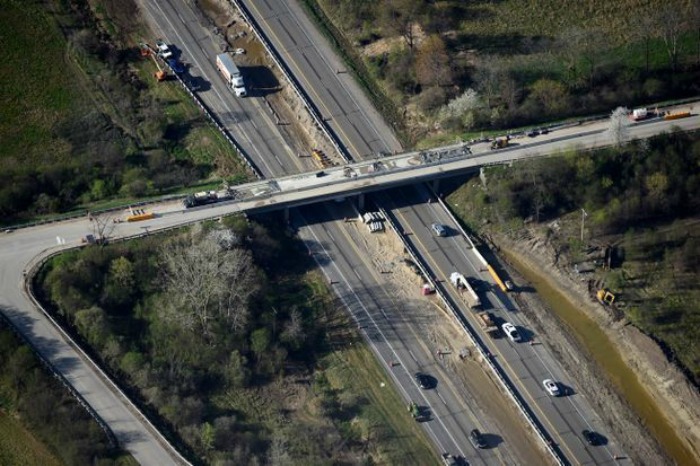 Commuters will get to their destinations a bit quicker now as the speed limit on Interstate 69 in St. Clair County has officially been increased to 75 mph for vehicles and 65 for trucks.

Signs along the interstate between Port Huron and the Genesee/Lapeer county border were updated Monday, Jocelyn Hall, Michigan Department of Transportation spokeswoman said in an email.

I-69 is the third route to have the speed limit updated by MDOT following the passage of a law in late 2016.

MDOT and the Michigan State Police announced in April 900 miles of non-freeway state highways will see an increase to 65 mph, while 600 miles of freeway will be increased to 75 mph.

The law requires the speed limit changes must be made prior to Jan. 5.

“The corridors identified by MDOT and MSP were selected not only because studies indicated most drivers were already driving at those increased speeds, but also because their design and safety features were best suited to these speed limits,” said State Transportation Director Kirk T. Steudle in an April press release. “We reviewed design speeds, crash patterns, number of access points, traffic volumes and continuity of these corridors, and chose them to minimize necessary improvements for higher speed limits.”

Speed limits have also been increased on: