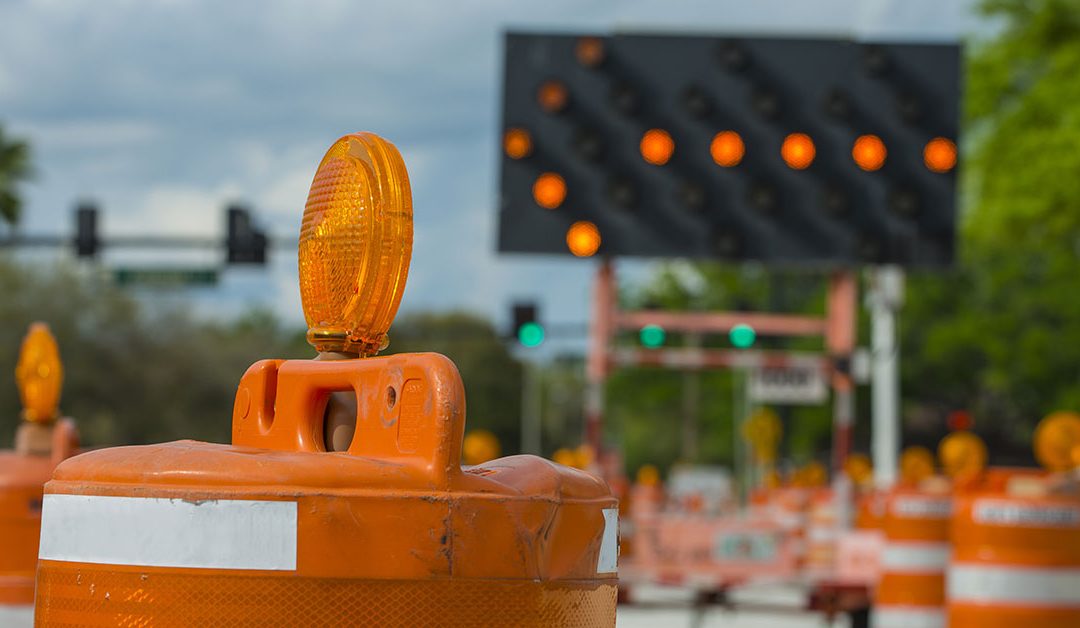 Lansing — Michigan’s bad roads got worse in 2018 and the condition of the state’s aging infrastructure is not projected to improve over the next decade, according to annual ratings released Friday.

The latest annual report from the Transportation Asset Management Council, as delivered to the Legislature, comes amid a debate over long-term road funding and Gov. Gretchen Whitmer’s push to raise fuel taxes by 45-cents per-gallon to fund repairs.

The percentage of good quality roads slightly improved from 20 percent in 2017, but the proportion of poor quality roads increased from 40 percent. Experts say it is significantly more expensive to replace a bad road than maintain a fair one.

“The report reveals further deterioration of Michigan’s federal aid eligible roads as there are more miles rated as poor than fair,” Joanna Johnson, chair of the Transportation Asset Management Council, said in a statement.

Michigan has another 165,000 lane miles of local roads that do not qualify for federal aid. The state does not rate those roads or require local agencies to do so, but some voluntarily report numbers to the management council.

For 2018, 79 local road agencies submitted ratings for 16,968 lane miles of non-federal-aid roads. Of those, 50 percent were found to be in poor condition.

While that may not be a large enough sample for statistical certainty, “it is probably safe to assume” that local roads are in worse shape than the freeway system, according to the report.

Among federal-aid roads, more than 36,000 lane miles were rated in poor condition last year. That amounts to 41 percent, up from 25 percent twelve years ago.

“Given the current rate of road deterioration and given the anticipated funding levels for road preservation and repair, the percentage of roads in poor condition will remain above 40% for the foreseeable future,” according to the report.

“For well over a decade, more roads have deteriorated than have been improved. This has happened every year since 2005, and 2018 was not an exception. This trend must be reversed if Michigan’s roads are to improve.”

Former Gov. Rick Snyder advocated for major road funding increases during his tenure and in 2015 signed a plan expected to generate $1.2 billion once fully implemented by fiscal year 2021.

That plan already increased gas taxes and registration fees, but a General Fund diversion of extra spending is still being phased in.

Republicans have balked at Whitmer’s proposed $2.5 billion fuel tax hike, which would generate another $1.9 billion for roads by 2021 and free up money for other budget priorities. But GOP leaders are debating alternatives.

A Senate Republican budget awaiting floor votes would accelerate the full phase-in of the 2015 road funding law by providing an extra $132 million to local road agencies in fiscal year 2020.

All told, the Senate budget proposes $5.1 billion in transportation spending, up from $3.6 billion in 2011 and $117 million over the current year but down $647 million from Whitmer’s proposal.

At current spending levels, the Transportation Asset Management Council projects the ratio of good and fair roads in Michigan will increase modestly by 2026 but ultimately decline by 2030.

Full implementation of the 2015 road funding law “will halt the steady decline in pavement condition,” according to the report. “But no appreciable improvement can be expected. Any future changes in funding will affect the forecast.”

The council also analyzes national bridge inspected standards and found that 10.7 percent of all state and local bridges were in poor condition as of 2018.

That’s well above the national average of less than 8 percent and is significantly higher than other Great Lakes States. Structurally deficient bridge ratings ranged from 8.5 percent in Illinois to 5 percent in Minnesota.

While Michigan bridge conditions had improved over the past decade plus, the ratio of good quality bridges dropped in 2017 and 2018 and is projected to continue to fall. By 2028, “nearly all of the progress made toward improving bridge condition since 2004 could be lost,” according to the report.